For the last two years, a collective of some of NYC ‘s best comedy writers and designers from Saturday Night Live, The Onion, Adult Swim, and more, have gotten together to create entirely real fake magazines in one day. Once finished, they take the completed ‘zines and inject them into public places for the world to either delight in or, more often than not, be like ‘WTF? Is this real?”

Their latest release, Mister Cigarette, is a lifestyle magazine in the vein of Maxim, Esquire, and Cigar Aficionado, but for gross men who love to smoke disgusting cigarettes. Hoping to spread the magazine far beyond the streets of New York, they ‘ve recently launched a Kickstarter campaign that explains their complete plans for global goof coverage. In short, it ‘s a magazine for people who like big ideas. Or cigarette-based parody comedy. Or life-long smokers who would earnestly enjoy a funny magazine about cigarettes (these people have probably been hit in the head, btw.)

Below you ‘ll find two FOD exclusive pieces from Mister Cigarette. When we asked them to send us more, they yelled at us and said that the best way to enjoy the internet is by printing it out page-by-page. Who knows, maybe they ‘re right? 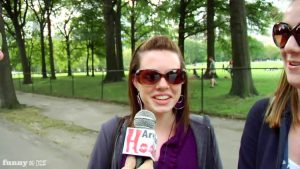 Stuckey takes to the streets of New York to find a real live hooker. 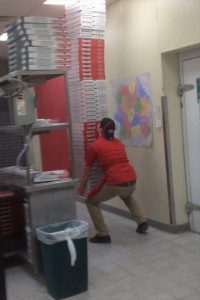 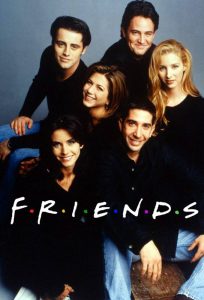 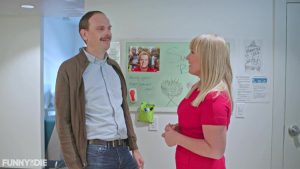 Craig shows Danielle how to use the paper cutter. Visit http://languageacademyseries.com to learn more about the series. 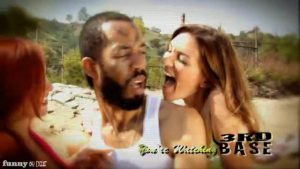 Every celebutante needs to make extra cash but no one wants to do REAL work. Ew! Here’s some fast ways to make money without lifting a finger. Created by and starring Dannah Feinglass and Danielle Schneider.