On June 9th at the World Conference of Science Journalists in South Korea, Nobel Prize ‘winning biochemist Sir Tim Hunt was quoted as saying, ‘Let me tell you about my trouble with girls ‘ three things happen when they are in the lab ‘ You fall in love with them, they fall in love with you, and when you criticize them, they cry.”

The science world ‘s most insightful man also advocated for single-sex labs to circumvent these very real distractions.But as is often the case when smart and pissed-off people have access to the internet, a very amusing hashtag was created in response to Hunt ‘s comments.

Women scientists have been posting pictures of them being #distractinglysexy at work in their labs and in the field. Here are some of the best we found, but don ‘t scroll through them at work, you might get an intellectual boner!

I'm really glad that Curie managed to take a break from crying to discover radium and polonium #distractinglysexy pic.twitter.com/txYVHoidK5 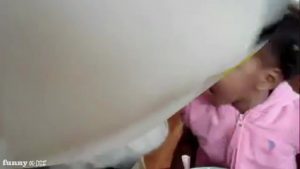 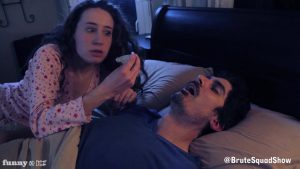 With just one use, it’s the miracle pillow that STOPS snoring FOREVER! 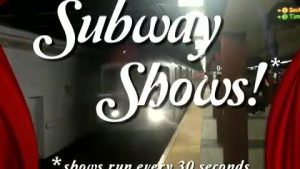 You’d be BLOODY LOCO to miss a Subway Show! 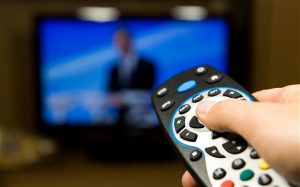 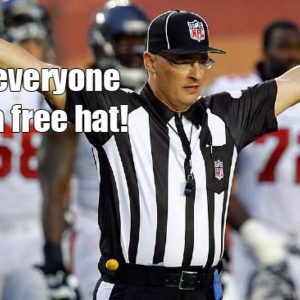 What is going on here?