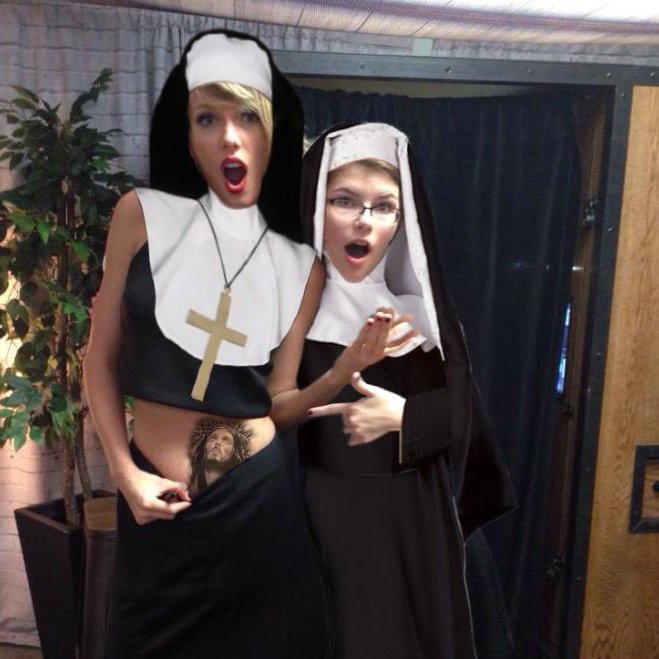 As a songwriter, Taylor Swift exposes her entire self, but as a person who gets photographed about a billion times a day you can count on her to almost never expose her midriff. Why? Not sure, but if it ‘s a conscious strategy, it ‘s one you can ‘t deny works, as she is very clearly one of the biggest stars in the entire world.

In fact, she ‘s such a big star, that the second she put out a photo actually exposing said belly button, Reddit user _thats_not_me decided it was time for the collective internet to fire up their collective Photoshop applications. And the world agreed!

The results are as wonderful as they are varied, proving that the belly button is perhaps the ultimate ‘Blank Space.” 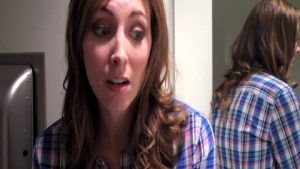 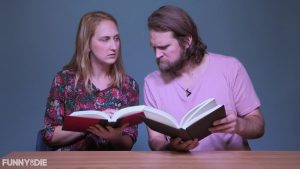 Meet the only news team ready to handle the actual news. 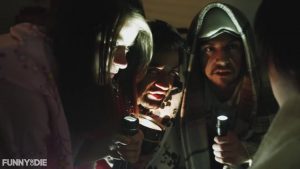