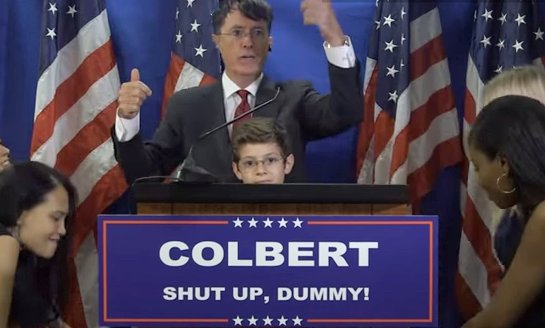 Stephen Colbert announces the announcement of Donald Trump announcing his presidency. Stephen Colbert former host of the The Colbert Report doesn ‘t transform into Stephen Colbert host of The Late Show until September, so we ‘re getting to enjoy an interim period now of beard shaving videos and videos where Colbert takes on rich idiot Donald Trump. It ‘s a fucking mockery of democracy that Trump thinks he not only deserves to run for President of the United States, but that he even deserves our attention to hear him speak on any matter of importance. Watch this funny video making fun of Trump, and also fuck you Donald Trump for continuing to spend money to make your voice heard.

Thank you, Stephen. ‘Shut up, Dummy!” is right.

Man, fuck Donald Trump. I hesitate to even post this because any breath we spend talking about him is wasted breath. He thinks he deserves our attention because he has money, and he thinks anyone with less money than him is somehow less worthy than him. This guys fucking sucks so much. Fuck him. Fuck Donald Trump.

Thank you to the New York Daily News for honoring Trump ‘s announcement with the exact amount of journalistic integrity it deserves: 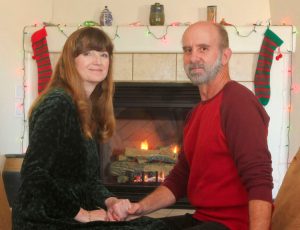 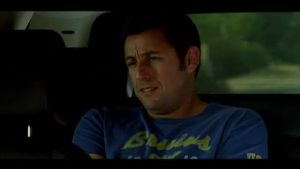 George and Ira drive to SF 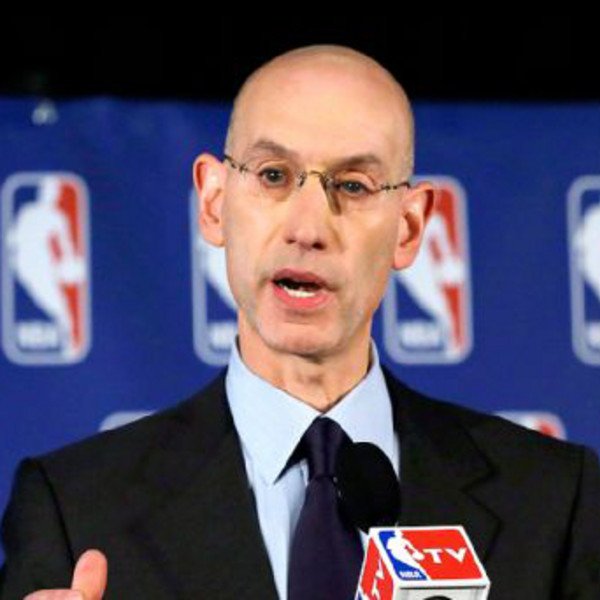 The NBA boss laid the smackdown on Donald Silver, LIKE A BOSS! 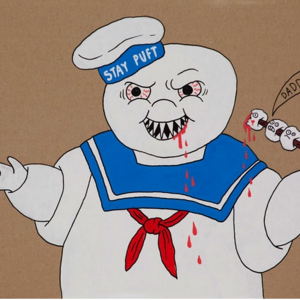