Breakups are tough and people have a tendency to be their worst selves while going through one. A German man going through a divorce was no exception and honestly took being a shithead to a whole new level. In this video he cuts and saws all of his and his soon-to-be ex-wife ‘s stuff in half, presumably taking a court order to split their belongings too literally.

The caption to the uploaded video is in German but roughly translates to, ‘Thank you for 12 ‘beautiful years, ‘ Laura! You ‘ve really earned half. Greetings also to my successor.”

While this dude is definitely a dick, there is something very empowering about how angry he is. If you ‘re going through a breakup, this is the video to watch. You can also buy the halved possessions on eBay here. 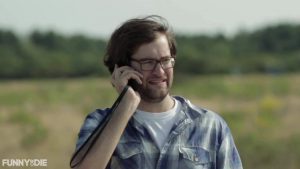 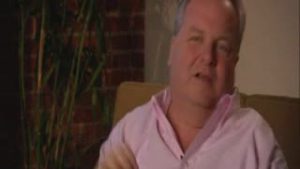 We All Have Choices

Why is that guy in the Trivago commercials dressed so casually? 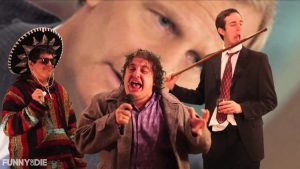 Fruit chicken has many loves, one of those being the works of legendary act ‘r Jeffy Daniels 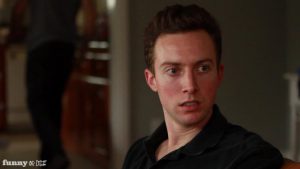 Jordan doesn’t like it when he’s left out… For more videos go to http://www.get2thechopper.com