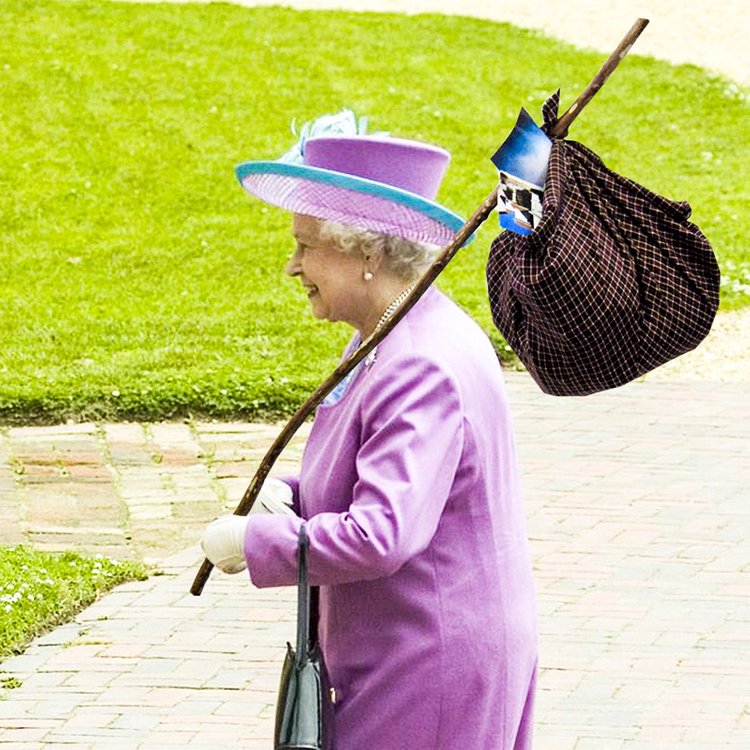 Well, looks like I ‘m about to get the ol ‘ boot from Buckingham Palace. This dump is falling apart, and I ‘m gonna be left without digs before too long. And I guess some anti-monarchy-types are saying I shouldn ‘t be living here anyhow ‘ that this place should be a museum for the people of England. Can ‘t say I disagree with ’em too much.

Hell, I always knew this day would come, so I ‘m ready. It ‘s time ‘ time for the Queen of England to hit the open road.

Contrary to what you may be thinking, I don ‘t need no lah-di-dah feather-down mattress for my bed, and no sissy silk PJs, neither. From now on, I ‘ll just lay my head on my bindle full of priceless crown jewels and sleep out under the stars, wherever I settle down for the night. I ‘ll live off the land, brewing my tea from the nettles and dandelions I gather, and cook out over a barrel fire every night ‘ Hen of the Woods, lichens, roadkill, and other ‘delicacies” I dig out of the dirt or find in unattended garbage heaps; just living a real simple life, taking only what I need and nothing more.

And I ‘m sure if a kindly farmer sees the Queen of England sneaking a couple eggs from his chicken coop, he ‘ll have the decency to look the other way. After all, I ‘ve put my time in, and I think I ‘ve earned the privilege of taking a couple free squirts of milk from a cow ‘s teat or the occasional pie cooling on a windowsill.

And no need to be driven everywhere in some fancy-dan Rolls Royce anymore. I ‘ll just hitchhike wherever I go. People will pick me up and say, ‘Where ya headed, Queen?” and I ‘ll reply, ‘Oh, it don ‘t matter too much to me. I just blow with the wind,” and off we ‘ll go, ready for just about anything.

In the summertime, I ‘ll float on a raft down lazy rivers, skinny dipping in the clear water every now and again to cool off.

Sure, there ‘ll be tough times ‘ knife fights with other drifters for boxcar space, busting up chumps who got something to prove and want to be a big shot by trying to take out the Queen. But mostly, it ‘ll just be living totally in the moment, rolling with everything as it comes.

And I ‘ll be happier and more free than any sad ol ‘ lady kept up in her gilded palace, closed off from really living life. ‘Cause I know now that even a prison made of gold is still a prison.

After years of struggle, electronics retail chain RadioShack finally passed away this week. This is the store’s long-due obituary. 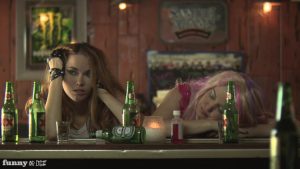 Liberal reporter and Hillary voter Kate Mitchell gets face to face with some Trump voters in an attempt to discover just what kind of people would actually vote for him. 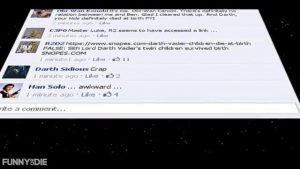 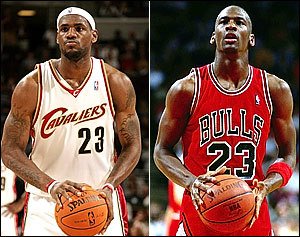 A Comprehensive List Of Everyone’s Opinion On who Would Win One-On-One, Jordan Vs. LeBron

Maika Monroe, Keir Gilchrist and Daniel Zovatto star is this followup to their cult hit ‘It Follows.’