Starting today, Wednesday, July 1st, 2015, recreational marijuana is legal in Oregon. Many people have raised the question, ‘What does this legalization mean for the Beaver State?” The answer is simple: It means that more people will be smoking pot and getting high from it in Oregon and they can ‘t get in trouble for doing so.

The law states that a person is allowed to have one ounce of weed on his/her person outside and up to eight ounces of weed at his/her home. To break that down,that means a person who has no plans on leaving their house and only intends to stay inside and smoke-a da ganga would be able to do so eight times longer than a person consuming weed at the same rate but who remained outdoors in say, Eugene. At the end of the day, of course, what matters is that everyone will be very, very high.

I ‘m sure for some readers the term ‘getting high” might be unfamiliar, so let me explain. If someone were to say, ‘Let ‘s go legally get high in the windsurfing capital of the world,” that means they intend to smoke or ingest that stanky stank in some way so that they attain feelings of euphoria and relaxation in Hood, Oregon.

Does the passing of the bill mean more people will be getting high? Probably, but not by a lot. My guess is that the same amount of people will be tokin ‘ the giggle smoke, but that police officers will be less burdened by misdemeanor offenders now that weed is legal.

Of course not everyone is celebrating the legalization of the substance. For people in Oregon who don ‘t like marijuana and don ‘t like when other people use marijuana, this new bill means bad news. But for people who enjoy puffin ‘ cheeba every once in awhile, this bill is a good thing.

This is a lot to wrap your head around, especially if you are currently stoned. Oh, stoned is a term used when someone is very, very high, which, if you are indoors in Portland and have access to eight ounces of cannabli$$, you can easily achieve.

It ‘s a new day in the state of Oregon, and with that comes a lot of confusion. Try not to get too stressed about what weed is and maybe try smoking a little bit of it, brother. 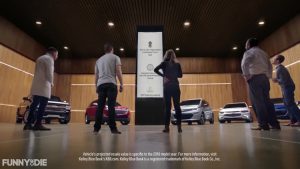 What if those annoying “Real People. Not Actors” commercials were actually real life? Chevy fails again with another commercial where they gloat about all their amazing made up pointless awards. Last time Mahk took it easy on them, this time they may not be so lucky….. 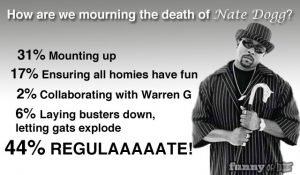 How Are We Mourning the Death of Nate Dogg? 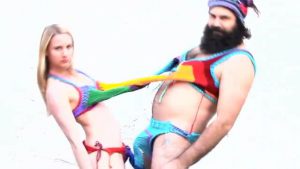 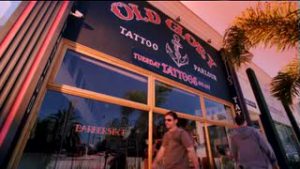 The trailer looks good and Lucas wants in. 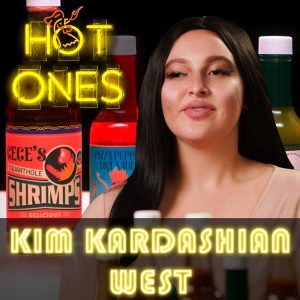 Kanye for President? | A Hot Ones PARODY