Paula Deen took a quick break from submerging the nation in bacon fat to hop online and tweet out a fun picture of her and her son in the kitchen! The two dressed up as famed small-screen couple Lucy and Desi fromI Love Lucy and tagged the photo with the hashtag #TransformationTuesday!

Oh fuck. Bobby is in black face, isn ‘t he? Ah crap. We thought we, like, told Paula this sort of stuff was bad. Like very bad. Did she not learn her lesson when everyone freaked out after she admitted that ‘yes, of course” she used the N-word and she also liked the idea of dressing black waiters up as slaves for a wedding.

Clearly she didn ‘t and we ‘re going to have to host another Q&A with the cooking host about what is considered offensive. Paula, though, this is the last time we can do this. You and your staff, all of whom comfortably allowed this photo to not only happen but get posted, are going to have to figure this out on your own next time.

Paula, Let Us Esplain Why This Is Problematic

Q: Technically Bobby is in brown face, not black face. Is that a problem too?
A: Yes, it ‘s still a huge problem and implies the same thing. A good rule of thumb is to avoid painting your face the color of a skin tone that isn ‘t your own, especially a darker skin tone.

Q: But everyone loved Lucy and Desi! They were a huge hit! It ‘s not racist, it ‘s an homage to a great character!
A: Ah, no, see it isn ‘t. Desi was a great character independent of the color of his skin. It informed who he was but didn ‘t define him! Brown or black face just reduces a character or person to a flat stereotype.

Q: But how then, if I am unable to paint my son ‘s face brown, can I establish that I am his lover Lucy and he is Desi?
A: It ‘s pretty clear by his outfit, your outfit, the caption on the photo, and the strange closeness you have with your son to want to dress up as lovers! That idea came across great even until we noticed he was in brown face. Just hack that last step off!

Q: Alright, well then why is everyone mad at me if I ‘m not even the one in black face? I just am posing enthusiastically next to him!
A: The photo, posted under your Twitter account, really implies that you ‘re on board with his racist attire. Almost that it excites you. Racism and offensive actions don ‘t exist in a bubble!

Q: Well, fine. I don ‘t get it but ‘
A: No, you don ‘t get a ‘but.” This is just the way it is. Sorry, Paula. Actually, we may have just wasted a lot of time doing this Q&A. You ‘re continually fucking up and offending people. Your actions are as poisonous to this country as your butter-infused bacon bits.

Q: Hey now y'all ‘
A: We hope all you have for dinner tonight is raw broccoli and that is tastes bad. Goodbye. 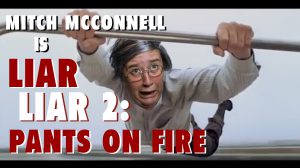 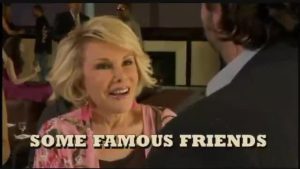 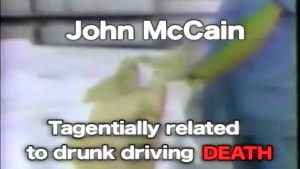 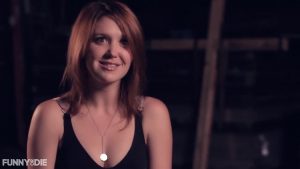 Exercise with a Holy Cross strapped to your back: The NEW Cross Fit WOD. With our patented 100% mahogany Holy Cross, all you have to do is strap it to your back and the cross does the rest! Check out more at youtube.com/thekloons 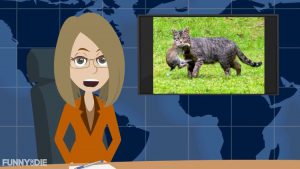 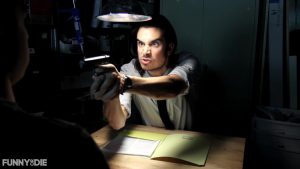 We’ve all heard of Good Cop/Bad cop, but what other Copposites ‘ are there?