Facebook unveiled its new ‘Friends” icon, bringing the woman silhouette to the foreground of the image, whereas the old icon had silhouette of the man in front. Now with the woman in front, the two people are about equal size.

The website also updated the ‘Groups” icon bringing the woman to the foreground and center of the two men.

Many people are hailing this redesign as feminist, perhaps taking the lead from Facebook COO ‘s Sheryl ‘Lean In” Sandberg. But Facebook is going to have to do more than put a woman in the foreground of their icons for me to believe they ‘re feminist.

There are other ways to interpret the icon. For starters, what if that man silhouette is holding a gun to the lady silhouette and forcing her to take money out of an ATM? I ‘ll need to see a reverse angle on this new logo before I can celebrate this new, ‘more inclusive” icon.

And how do we even know this is silhouette is of a woman? This overhaul could just as likely be two short-haired men and Johnny Depp, who is also A MAN.

That ‘s an almost identical haircut and figure as the ‘woman ‘s” on the Friends icon. I won ‘t be convinced until I see some huge knockers on that icon. Even then how do I know Johnny Depp isn ‘t donning drag, something I ‘m sure he ‘s done, and Facebook is just honoring him and his gender expression?

If Facebook really wanted to take a big feminist stance maybe they should remove all images of boys and men from the site forever and allow it to be a womynist hellscape where we post about our moon cycles and freeing the nipple! While they ‘re at it they can rename the site Fage-book, in honor of Fage Yogurt, the official food of women.

Pete Hegseth chucks an axe towards a target, completely misses it, and almost kills someone. Somehow, this makes for the best ‘Fox and Friends’ segment of all time. 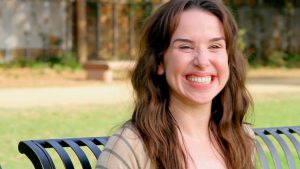 A random man advises a lady to smile more, instantly changing the lives of women everywhere! 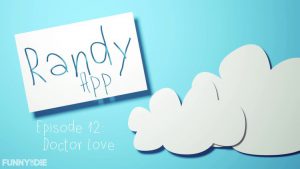 The app that’s like SIRI, but worse RANDY App always has an ulterior motive. Find out why Siri has been mad at him recently! 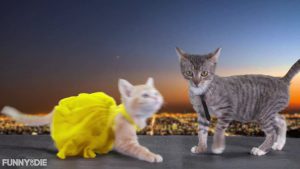