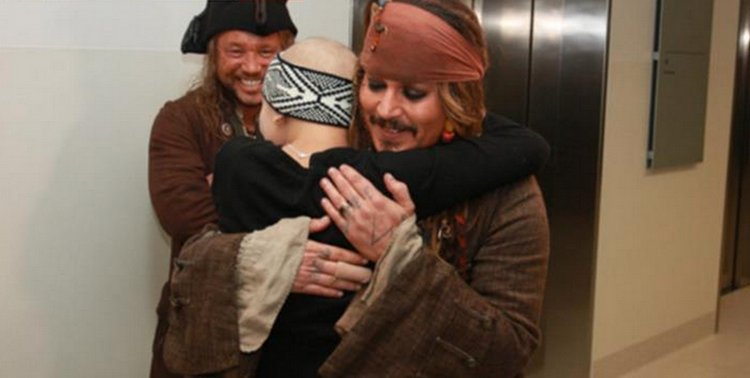 This week Johnny Depp dressed up as his character from Pirates of the Caribbean, Captain Jack Sparrow, and paid a visit to an Australian hospital ‘s pediatric wing. Read the quotes from the children he visited below.

‘I ‘m so excited Johnny Depp came to visit us in the hospital! You could see in his face how happy he was to be there, and it felt really good for me to do something nice for someone else. You know, to pretend to be interested in his Pirate movie. ‘ ‘ Trevor, 15, Leukemia

‘Sometimes being a cancer patient is so rewarding. It ‘s not every day you get to help an over-the-hill character actor feel like they ‘re making a difference in a ‘regular person ‘s ‘ life.” ‘ Madison, 12, Wilms tumor

‘He kept saying quotes from the movies, like ‘Not all treasure is silver and gold, mate ‘ and ‘Just close your eyes and pretend it ‘s all a bad dream. That ‘s how I get by. ‘ Those were in pretty bad taste, but I know he ‘s just an actor and was really trying hard, so I told him this was the coolest thing that ever happened to me. You should have seen how happy he looked, like he finally got the approval he always wanted from his father or something.” ‘ Chris, 17, Congenital heart disease

‘I asked him to take a selfie with me, and he was just so happy. He event went ‘Arrrr matey ‘ during the photo. Warms your heart.” ‘ R.J., 14, Myeloid leukemia

‘I used to get my treatments in a different hospital before we moved to our new house. Mr. Depp came to that hospital, too. Does he go around from hospital to hospital pretending to be a pirate? They should put him in a movie. He ‘s actually kind of a good actor, but maybe a little one note?” ‘ Jessie, 10, Ewing sarcoma

‘I wish Orlando Bloom would come visit us instead. I told that to Mr. Depp, and he laughed like I was joking. I let him think I was joking. It was too sad to tell him the truth.” ‘ Rachel, 8, Severe juvenile idiopathic arthritis

‘I overheard him having an argument with his assistant. She was telling him that some of the parents were getting creeped out by how committed to acting like a pirate he was. He was brave about it, though. He just kept on letting the kids cheer him up. The guy ‘s a fighter.” ‘ Becky , 11, Central nervous system tumors

‘When is he going to leave?” ‘ Bella, 4, Cardiomyopathy

‘That guy ‘s sure not gonna win his Oscar hanging around children ‘s hospitals in a pit-stained pirate costume.” ‘ Linda, 57, Sassy nurse 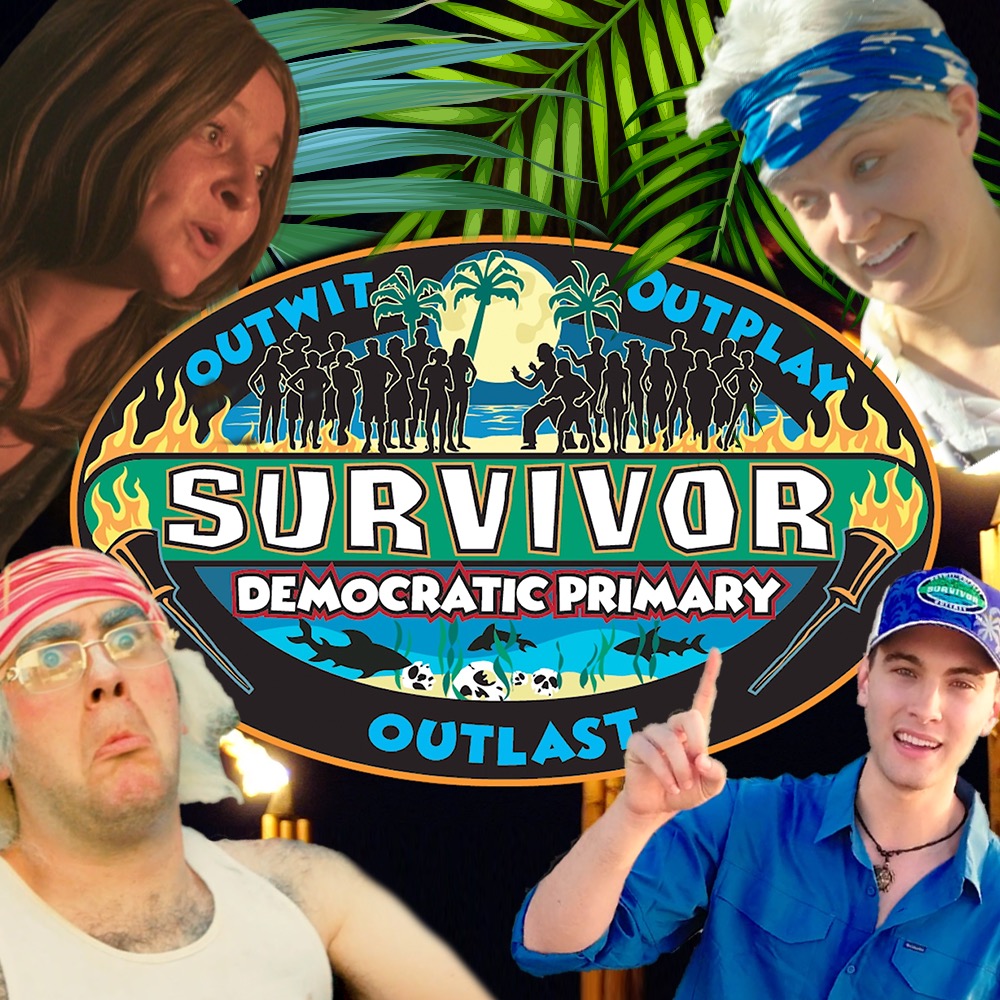 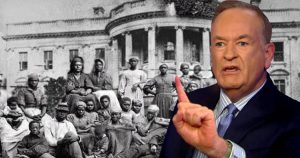 It puts his comment about slaves being “well fed” in context. 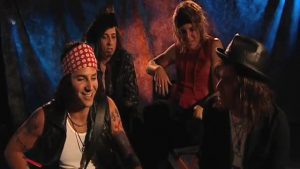 An intimate behind the scenes expose at the geniuses behind Will Arnett’s metal band, rock phenomenon VESUVIUS, from his upcoming movie THE ROCKER (also starring Rainn Wilson). 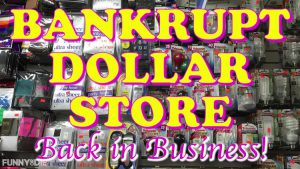 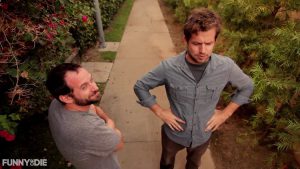