Human kitty-cat, donut assaulter, and anti-American Ariana Grande has doubled down on her apology for being one of those things. No, she isn ‘t suddenly questioning her feline allegiance and she has mostly brushed her gripe with our country under the rug by claiming that by saying ‘I hate America!” she understandably meant ‘I love America!”

Ariana Grande couldn ‘t be sorrier for tonguing those donuts. It wasn ‘t how she was raised. She ‘s embarrassed by her behavior and felt her first apology where she ranted about her issues with the food industry wasn ‘t good enough. (Ariana, you ‘re right, a general rule of thumb when apologizing is to say you ‘re sorry for what you did and not recite your U.S. Agriculture 101 final paper.)

Before you dismiss her apology, was her crime not the most American thing of all? Being so drawn to baked goods you lick them without permission and when that right is taken away from you, flipping out and declaring war ‘ that sounds like an extra verse of the ‘Star Spangled Banner” if you ask me.

Was our country not founded on old men upset about how much tea cost? Are donuts not inarguably 100x tastier than tea? Would our forefathers not be perversely delighted by a young minx commandeering property that was not yet hers? I rest my case.

Ariana, your apology has been accepted and you can go back to keeping our nation happy by hitting those high notes while dressed like a baby ocelot. 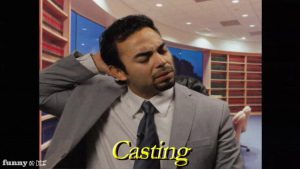 Your one stop shop from DUIs to Drywall. 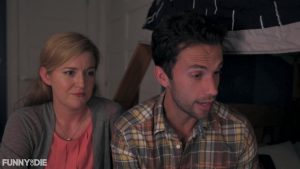 It’s bedtime, but Danny LIKES it when his parents read to him. 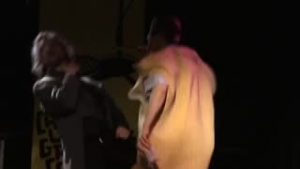 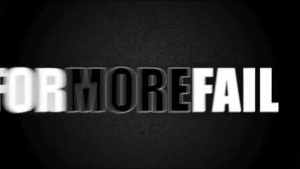 Boy tries to hold in throw-up and ends up spewing on classmate. Thanks to: youtube.com/AnkkaPro1 For more FAIL visit http://failblog.org 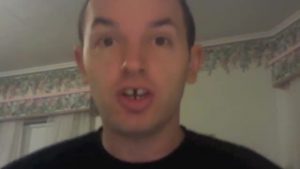 If you don’t have time to watch the 2 1/2 minute IRON MAN 2 Trailer. Let me explain it to you in half the time. This is going to help a lot of people. Please excuse the shitty mic quality. 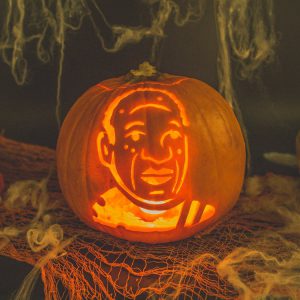 From Kim Davis to Robert Durst, we’ve got the pumpkin-carving patterns you want this year. Click through for downloadable patterns!