Paul Sherick, who conducted the poll for Rasmussen, pointed out a few key statistical variables.

Sherick went on to point out that 19% indicated they would sell their vote ‘for those boring political elections” but not for The Voice, American Idol, or All Star rosters.

Given that only 36% of eligible voters voted in the last midterm, Sherick wasn ‘t surprised by the poll ‘s results.

‘What we ‘re seeing is that most Americans don ‘t even know when the elections are. Others think that if they ignore their role in electing representatives to run the government somehow government won ‘t affect them. And still others just wanted to talk about their cats and how they meow like crazy when they come home from work.” 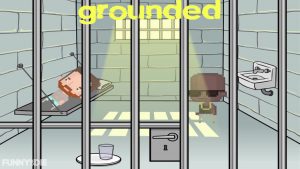 Bryson and Jarek can’t play video games nicely; so it’s up to Zach and Chase to lay down the law. 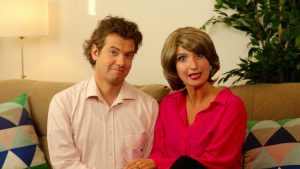 In We Are Thomasse ‘s new series “How We Met ‘ ‘ the real life married couple play sometimes sweet and always twisted characters who reveal the hysterical stories of how they first met. In Episode One we are introduced to Bob and Barb who have SO much in common, it ‘s kooky! Subscribe for new videos being released every other week! Starring Nick Afka Thomas and Sarah Ann Masse Written by Sarah Ann Masse and Nick Afka Thomas (We Are Thomasse) Directed by Ed Ballart Sound by Ed Spangler Edited by Tom Bacon Makeup by Gabby Rossbach Produced by We Are Thomasse (Sarah Ann Thomas) Special Thanks to Billy Galewood and Bartosz Nalazek http://www.wearethomasse.com Twitter @WeAreThomasse Facebook facebook.com/wearethomasse Instagram @WeAreThomasse 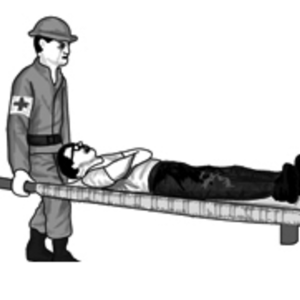 Why is everyone under-reacting to everyone’s over-reaction to Arcade Fire winning a Grammy? 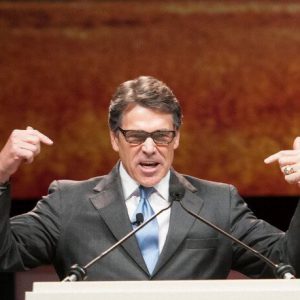 Twitter reacts to Rick Perry comparing homosexuality to alcoholism and pretty much ending his current bid at the White House. 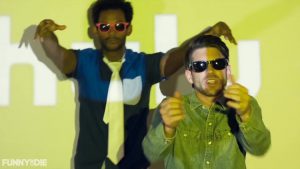 There’s a step before I love you… “Relationships are about caring and sharing. Are you ready to take the next step? It ‘s a big one, but you ‘re totally ready. Instead of putting a ring on it, think one better. Get ready for Dos Padres latest music video. Let the binge-watching begin!” 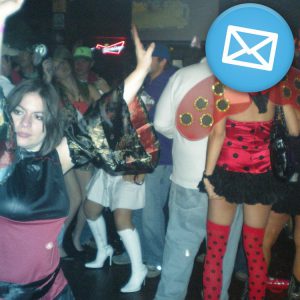 Leaked email from a local fraternity explaining how to not be racist this Halloween. You won’t believe what these guys said!!!!!!!!! :-O