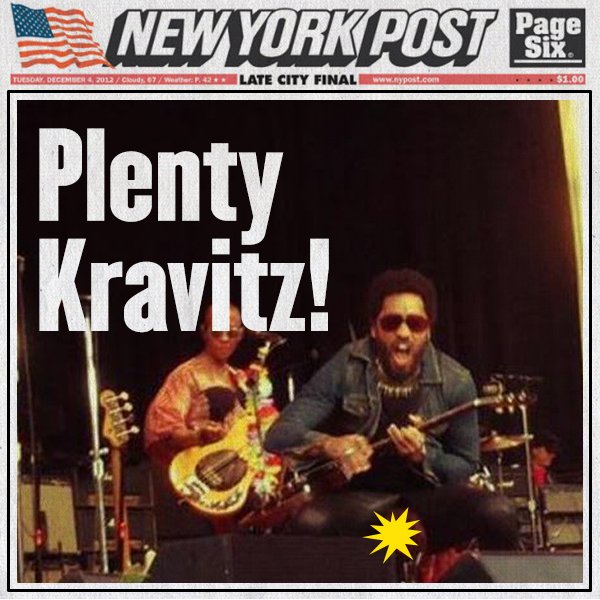 So here we present 13 simple headlines that the NY Post could have used instead:

Also, here ‘s his dick in case you haven ‘t seen it in the 15 billion other places it ‘s been posted: 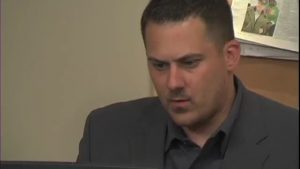 The uncensored version. A “safe for work” version is here: http://www.funnyordie.com/videos/5ca76b6e56 Dedicated to those too squeamish to discuss an incident related to the temperament and character of a guy who’d like to be President. McCain’s freaky-mean ’92 outburst is a well-sourced story found in Cliff Schecter’s book “The Real McCain.” Due to the particularly profane nature of the offense it would probably be useless to wait for the press to give it the full-on, endlessly repeating, 24-7 Reverend Wright treatment. So we’d love to help. 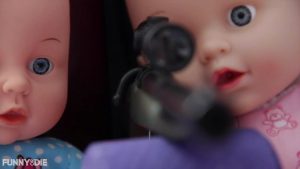 We recreated the American Sniper trailer with baby dolls and a 1:3 sized sniper rifle replica. Enjoy! <3 <3 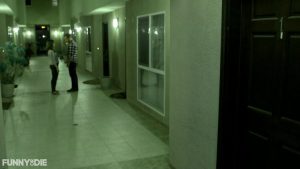 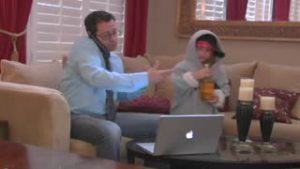 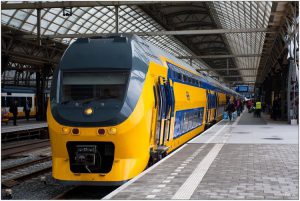 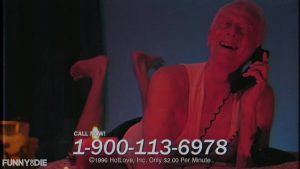 “Looking for a good time? Give our wild seniors a try. ‘