Dr. Dre ‘s first album in 16 years, ‘Compton: A Soundtrack by Dr. Dre,” will be released Friday, August 7, exclusively on iTunes and Apple Music. Of course, Apple has a history of bungling big music releases, so here ‘s 13 ways Apple could very possibly do it again. 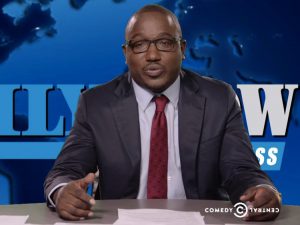 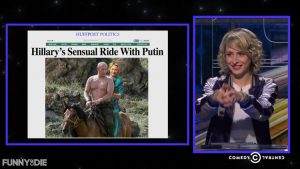 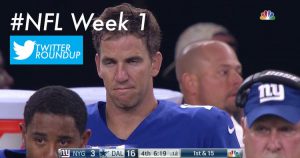 The NFL is back! But no one told the fans in Los Angeles. 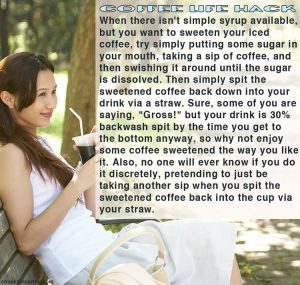