There is no need to pity Jon Stewart now that he ‘s done hosting The Daily Show. He isn ‘t bored or without things to do, I assure you. Sunday night, Stewart returned to the stage, but this time in a ring and not behind a desk. Yes, he introduced and got the crowd hyped for John Cena, Brock Lesnar, The Undertaker and Sheamus at a WWE fight in Brooklyn, then returned backstage to watch the fights.

Then, in a surprise move he came from backstage to whack Cena with a chair, a classic wrestling move. Stewart is really making not having a job look about as bad ass as possible. Way to fucking go, dude. 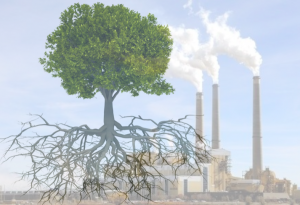 The fossil fuel industry announces their greatest achievement yet: technology that allows trees to run on gas generators. 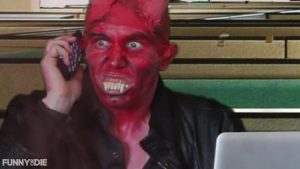 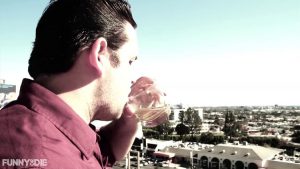 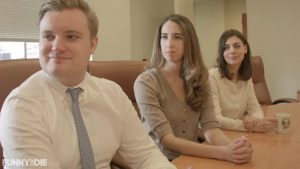 The office has its annual sexual harassment training.

Watch out! Don Cheadle is back as Captain Planet and he’s still turning everyone into trees.