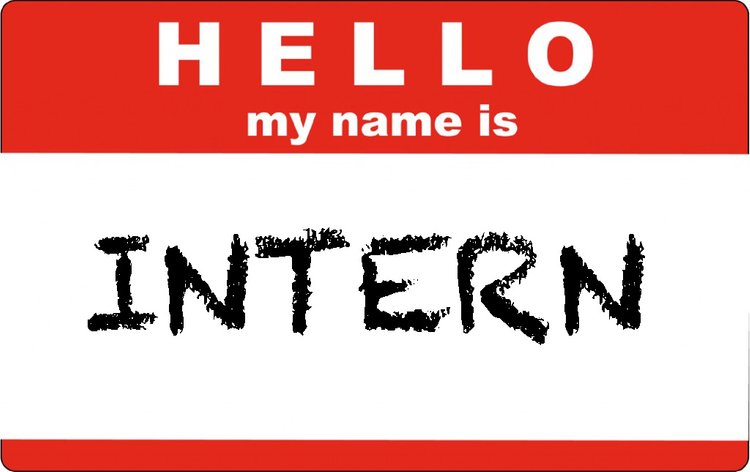 This letter of rec was hard to write ‘ Because I ‘m typing it on my iPad and I have very large fingers for a woman my height.

I can confirm that Jane did indeed participate in our BGE Management Intern Program in the summer of 2015. She ‘s tall right? With big glasses? Honestly, I ‘m not great with names, but I never forget a face. Hey, maybe you could discretely snap a quick pic of her on your phone or something? And then email it to me just to double check. Actually that would be really helpful. And if you can, try to get one with the glasses and then one without. Thanks.

I don ‘t know if Jane spoke much about our program or my role as intern coordinator, but I place a real value on the French ‘Laissez-faire”( which means ‘Lazy Fair” in English) style of management. You would not believe the amount of micromanaging that occurs in this line of work. I ‘ve seen coordinators hover over every little detail with their interns, constantly checking in on them and learning their names ‘ frankly, it ‘s suffocating. I don ‘t mean to drag my political beliefs in here, but: Big Government, Big Management ‘ that ‘s what ‘s wrong with this country. I ‘m actually in talks right now with some people at the Rand Paul campaign about putting that on a T-shirt, but I ‘m not going to get my hopes up ‘ there ‘s a lot of politics in campaign swag and I ‘ve been burned before.

Anyway, Jane. What can one say about Jane? The ‘Jane”ster. ‘Jane Man,” the autistic savant. I ‘m just kidding about that last one. I don ‘t think Jane is an autistic savant. But also if she was, I wouldn ‘t have treated her any differently because BGE is an equal-opportunity company that values diversity. I hope that ‘s clear.

Man, what is up with all these interns asking me for letters of rec? I don ‘t get it. I mean, how does one encapsulate an entire being ‘ a vestibule for countless thoughts and experiences ‘ into just a few words? And really, when you think about it ‘ what are words? You know, I mean who woke up one day and decided that ‘snow”meant the white cold stuff falling from the sky? No, I won ‘t do Jane the injustice of diminishing her personhood to just a few nouns and adjectives.I ‘ll leave you to make your own value judgments on her character. I think that ‘s best, preferable, even.

What I can tell you, however, with my moral compass still intact, is that our internship program is designed to help participants sharpen their leadership and communication skills while making important industry contacts in a professional setting. Therefore, it is more than likely that Jane has improved in those areas. Although,who knows what her baseline was? Certainly not me. Here at BGE, we ‘re not just trying to get these kids ready for the professional world, we ‘re also trying to get them ready for the life world, which is why every intern leaves this company with the confidence and seasoned ability to make coffee, take out the trash, unclog a toilet,and restock a mini-fridge with Coco Vitas.

I don ‘t recall ever having had to discipline Jane, but then again that ‘s not really my department. For more information on that, I would suggest emailing Dave from HR. Also,what exactly is the job Jane ‘s applying for? I just ask because I don ‘t feel that my full potential has been reached at BGE and also I ‘m unsatisfied with the employee dental plan.But maybe wait to check in with me again until I hear back about the T-shirts. What can I say? I ‘m a dreamer with a knack for graphic design.

My CV and resume are attached.

(Sent from my iPad) 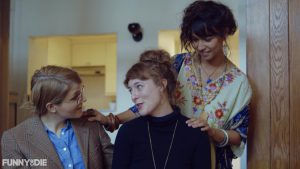 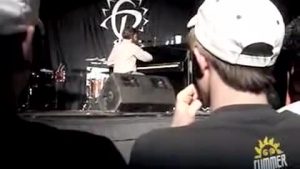 Please turn off your cell phones.

Steve and Drew are talking about the barbecue. 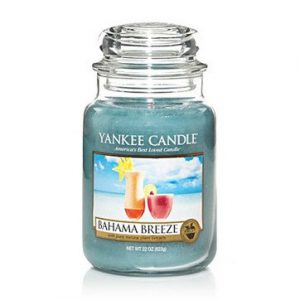 This week’s best tweets have arrived to help get you into the holiday spirit. 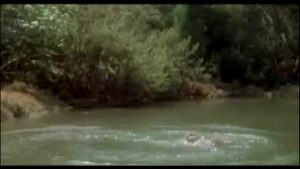 I’m Sarah Palin and I approve this message.