By now, you most likely know some of Samuel L. Jackson ‘s catchphrases very well ‘ ones like, ‘Get these snakes off of this plane, please,” and, ‘They call it a big ol ‘ burger with cheese on it,” and, ‘I also played Jedi Master Mace Windu in the Star Wars prequel trilogy.” But now it ‘s time to learn some new SLJ catchphrases, because yesterday on the Late Show, he took a bunch of other people ‘s famous quotes and put his signature spin on them to make them his own forever.

Alexander Skarsg ‘rd gets served into another realm in this Big Little Lies version of the Shooting Stars meme. 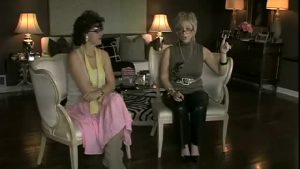 The best-selling co-authors of “You’ll Do A Little Better Next Time: A Guide to Marriage and Re-marriage for Jewish Singles” appeal to Florida voters to settle for Obama. 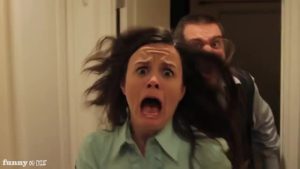 Based on a true story. Coming soon to a household you live in. 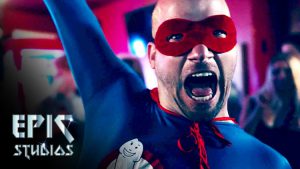 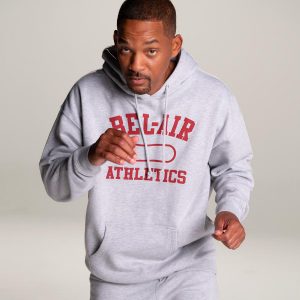