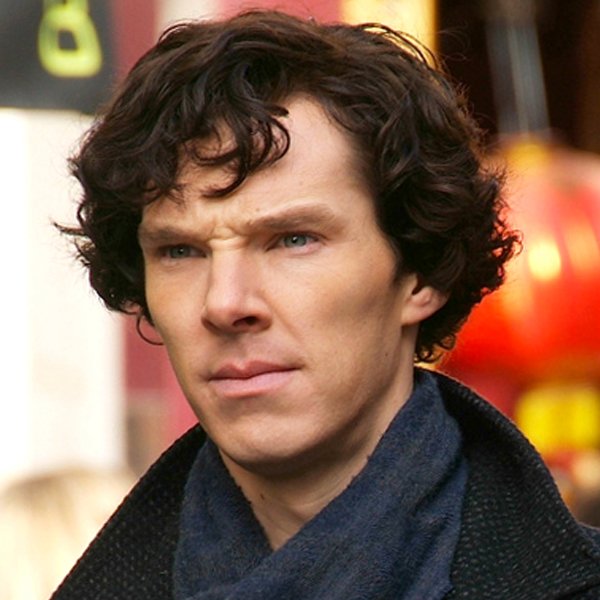 Last January, I correctly predicted Jared Fogle ‘s shocking arrest. This year, I ‘m going for broke and making even more prediction. Here are the top 10 news stories I expect to see between now and New Year ‘s Eve 2016.

#1) To make a confusing artistic statement, Shia LaBeouf will legally change his name to Yoko Real.

Without explanation, he ‘ll say, ‘I live Yoko Real. I am Yoko Real.”

#2) Taylor Swift will have an awkward encounter with Viola Davis.

#3) Justin Bieber will ride a hoverboard on a yacht and it won ‘t end well.

Pro tip: Don ‘t get your hover board wet, yo.

#4) Benedict Cumberbatch will win a staring contest with an owl.

And thus, Benedict will become King of the Owls.

#5) I don ‘t know, maybe there will be a new American Pie movie?

Maybe a spinoff about a bunch of teens who lose their virginities in Narnia or something.

#6) That kid from Two and a Half Men will break into the podcast game.

It ‘ll be a podcast about reviewing other podcasts. He ‘ll call it ‘Pod Heads.”

#7) Ray Romano will get caught with his hand in the cookie jar.

#8) The Giving Tree will be adapted into a Netflix original series.

The series will feature a cameo by Tilda Swinton as the grown-up boy.

It will start and end with a spectacular whimper.

#10) Flo from those Progressive commercials and the guy from those ‘Can You Hear Me Now?” Verizon commercials will be embroiled in a heinous sex scandal.

You ‘ll never be able to look at your phone or car insurance the same. 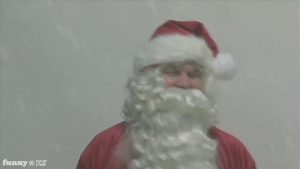 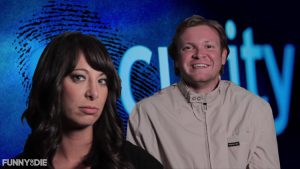 Peeping Tom’s Security Service…watching over you, wether you know it or not! 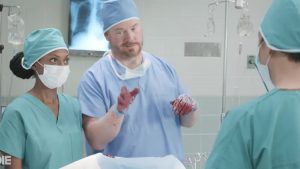 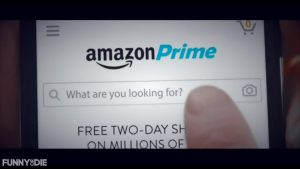 Here is my full (unbiased/unsponsored) review of that friggin’ Amazon Prime commercial with the lion-dog and that baby. ALSO, I HAVE A NEW BOOK OUT NOW: https://store.dftba.com/collections/mike-falzone Mike Falzone is a comedian from CT who has been making YouTube video for over 10 years! Mike Falzone has been solving the internet ‘s problems since 2006 when he became one of the first creators to establish themselves on YouTube. Hailing from the great state of Connecticut, Falzone began touring as a musician at 14 and while still his first love, Falzone has since shifted his passion and drive into pursuing stand-up comedy. After surviving two major health scares in two weeks, Falzone decided to move west to pursue his entertainment passions and has been tickling the funny bones of YouTube fans and L.A. audiences ever since. He ‘s performed at College Humor Live, several of the Improv comedy venues, and has appeared on-stage at the world famous Comedy Store. Additional things: – In 2016 Mike was nominated for a Shorty Award in the category of ‘Funniest YouTube Comedian” – Mike (as Wrestlin’ Fred) hosts a show on Dwayne The Rock Johnson’s YouTube channel called ‘Friday Night Fred’ – Recently a host for SourceFed, a comedy and news channel with over 1 million subscribers. 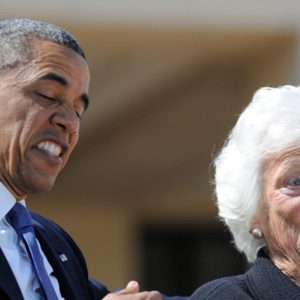 You may recognize his giant face from Crimson Tide basketball games. But who is the man who holds the face?