Like most of you, I use Twitter for two things: racist diatribes spoken with authority and aggressive @ replies to attractive women who don ‘t follow me back. (And, every once in a while, to tweet a dick pic to someone who accidentally left their DMs open.) So the news about Twitter increasing the character limit from 140 characters to 10,000 characters is FUCKING GREAT. Cause now I can like REALLY get into it.

Up until now, I ‘ve always had to kill my darlings. Like yesterday I was trying to tweet about how Obama was acting like an axe wound when he cried about guns while also explaining that I think Hitler had “some pretty good ideas.” But the tweet was like 250 characters so I had to save the Nazi shit in my back pocket for another time. People were only exposed to ONE of my terrible thoughts when I was trying to give them TWO! (I ‘ve tried those like “(1 of 3)” messages but they never get the RTs I ‘m after.) But NOW!!!! I ‘ll never have this fucking problem again for the rest of my life! I can just talk and talk and talk and never stop until I ‘m eventually blocked. Like I used to write “nword” but it was not to avoid saying it so much as to save me a character. But in 2016, I ‘m fucking SAYING IT. I ‘m spelling it out and you ‘re all gonna have to read it.

Also, one of my favorite things to do while my children are at their mom ‘s is to threaten violence at female celebrities. Just “for fun” stuff like, “I ‘m gonna fuckin ‘ kill you, @Hayden_Panettiere!!” or “You ‘re dead, @LeaMichelle!”But now, with my 10,000 characters, I can also get into HOW I ‘m gonna fuckin ‘ kill them. I can be super scary and specific with my words so this ‘ll be a real treat. Honestly, I ‘m a bit of a lyricist and the poetry of my words has always suffered for the sake of brevity. NOT ANYMORE! Or like the celebs with really long names like Sarah Michelle Gellar or Jennifer Love Hewitt ‘ they used to get off easy cause I could never get my threats in under the character limit. Just writing their names was like 50 letters. THANK GOD, for the Twitter feedback button!! (I ‘ve been asking for more longer tweets since I joined the site in 2008, which was the last year I had a job to go to.)

And, don ‘t worry guys, I ‘ll still do my short and sweet “FUCK MEXICANS”-esque ones, as well. Sometimes a statement is more powerful when it ‘s concise! But now I ‘ll just include 9,988 exclamation points so people know I ‘m really serious. OH!! Another thing I love to do!! I also use my Twitter to explain a comedian ‘s jokes back to them. They really like when I do that and now I can do it in more detail. That ‘ll be fun for Patton Oswalt.

My 17 followers CRAVE content and now THEY ‘RE GONNA GET IT! My dangerous and aggressive musings CAN ‘T be censored. I need PARAGRAPHS of it! PAGES of it! Fuck, when I ‘m done writing this article, I ‘ll probably copy and paste the whole thing right to my account!

And, speaking of my account, if you ‘re not already following me, PLEASE DO! My handle is @sdfjksld345 and my photo is a picture of an egg or something. It was the default image and I can ‘t figure out how to change it. 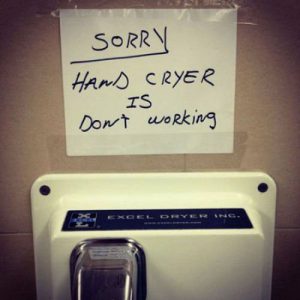 This Sign Should Also Have to Apologize for Itself 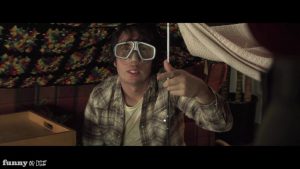 An epic battle has taken over these two roommates and the only thing standing in the way of them returning to their regular lives is the non-stop onslaught of Nerf firepower they have. 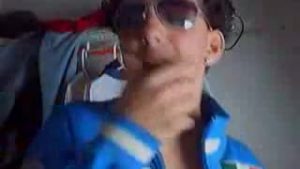 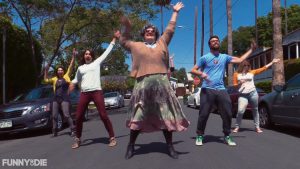 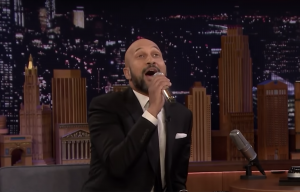 Literally what can ‘t this man do 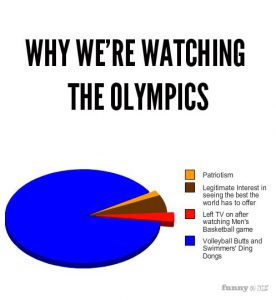 Why Are We Watching the Olympics?