So for those that hate Obama, you ‘re going to hate this town hall meeting he held last night. Don ‘t even watch this video. It ‘ll make your blood boil to hear him want children at school to not be gunned down. But! If you ‘re someone who likes Obama, give it a watch! You ‘ll like it!

What ‘s important is that you ‘ve already made up your mind on this issue before listening to any of this. For those of you that fucking hate long videos and those that couldn ‘t imagine a heaven without long videos, we ‘ve included both a recap of the meeting and also the full event. 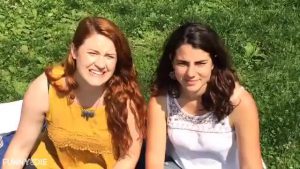 This picnic is BYOD. (Bring Your Own Dragon) 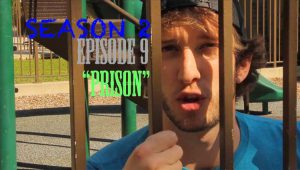 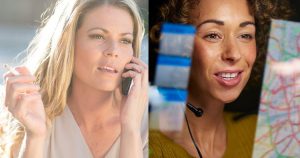 This magical time of year is about putting everyday life on hold and remembering the things that truly matter, like laughter and joy, and spending time with people you care about, and being able to semi-regularly eat five course meals and drink with reckless abandon free of judgement, and silently agreeing that chestnuts roasting on… 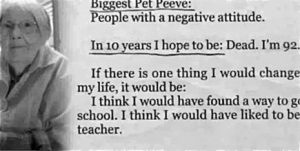 In Ten Years I Hope to Be 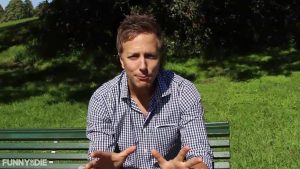 A fitness monitor for your special alone time.