Legend has is that somewhere at CNN, amongst Anderson Cooper ‘s hairstylists and Don Lemon ‘s damage control specialists, is a political science college grad with a love for film, pitching beautifully metaphoric videos.

Tender and innocent be the soul who feels our government is as whimsical as a Wes Anderson film. It certainly is as white as one, though!

The only this that could have made this explanatory video better was if they called it Wes Wing. Booyah! I ‘m done, goodnight. 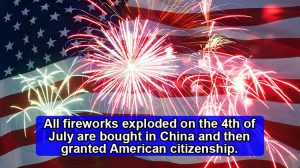 Learn the truth about America’s birthday! 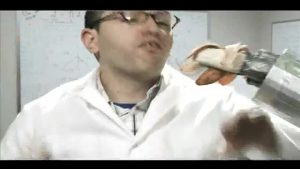 Never let a monkey control a robotic arm with its brain! 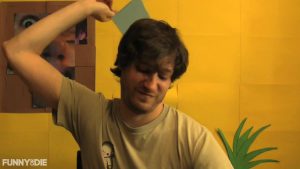 He really should have guessed as much. 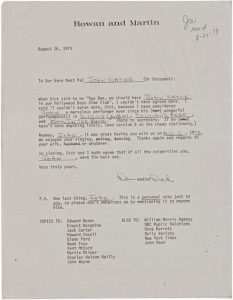