America ‘s balance challenged sweetheart, Jennifer Lawrence, won a Golden Globe last night for best actress in a musical of comedy for her role in Joy.

But QUEUE THE DRAMA! Lawrence got wordy with a reporter in the post-award press circus, scolding him, “You can ‘t live your whole life behind your phone bro.” The reporter, who was reading questions off of his phone, was a bit flustered, but kept on. But J-Law was relentless and was like, BRO, LIVE IN THE MOMENT.

The internet bowed to her courage and shot off a bunch of hot headlines.

Dang! What a warrior! Love her! Such a down to earth person! Let ‘s watch the video of what went down! Pop the popcorn, this is gonna be a hot clip of her taking down the man!

Jennifer Lawrence calls out a reporter for not looking up from his phone. #GoldenGlobes #backstage https://t.co/anWeQCsIL6

Yo, straight up, it actually seems like this reporter ‘s first language might not be English and J-Law, princess of keeping it real, called him out on just not being able to speak his non-native language quick enough. The word for that isn ‘t “quirky” it ‘s “rude.”
There are two lessons today. One is for Miss Lawrence: be patient and be kind, for reporters are fighting battles you may not know. The other is for us: Look up from our phones, because the internet may be ascribing traits to J-Law that shield us from her poor manners. 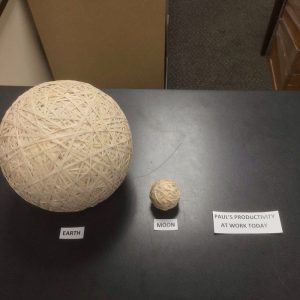 Technically everyone in these photos is putting a lot of effort into things, just maybe not always the right ones. 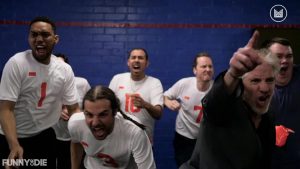 A soccer coach is disappointed in his team when they fail to show off their dance moves at the Copa America. 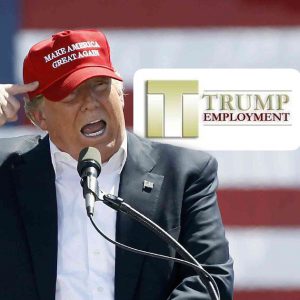 With the exit of Cory Lewandowski, Trump looks for a new campaign manager to Make America Great Again.

There ‘s a right and a wrong way to shake things up around the office. Guess which one this is.