Uhm, is America about to invade Iraq and did Ruben Studdard just beat our Clay Aiken in American Idol (sorry Claymates!), or did crude oil prices just drop down to 2003 prices?

Reports show a 72% plunge on crude oil prices since 2014, bringing them to about $30 a barrel. That also means gasoline is down to less than $2 a gallon. We haven ‘t seen these prices since 2003, so it ‘s time to party like we ‘re still recovering from the stress of Y2K!

Distract yourself from mourning Free Willy ‘s death with the fifth Harry Potter book or a screening of your favorite flick, Bruce Almighty.

You know what, fill up the tank of your ’03 Chevy and blast Norah Jones ‘Come Away With Me, because it literally won five Emmy ‘s and she held them all at once in that iconic photo. You remember. Before that no one knew who she was! Youtube didn ‘t even exist yet! To listen to Norah Jones ‘ album you had to hack onto LimeWire or buy it on this new thing called iTunes!

And if you hated it, good luck! This was a time before Twitter, when you had to drive using cheap AF gas to someone ‘s house and shout 140 characters at them.

Anyways, this is about how great it is that oil prices are going down and not that we ‘ve advanced an insane amount in online media platforms in the last 15 years. Though, that truly is insane. Anyways, party on! We ‘re going to be at war for a long time! 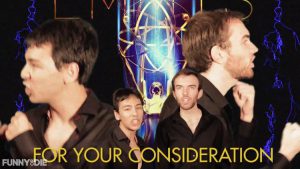 The Academy has held a ceremony to award Emmys for excellence in television for 66 years. For the 66th year in a row, Mudville has failed to win a single award. This is our heated message to the Academy. 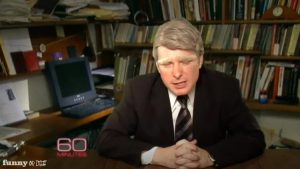 The age-old question burns inside us all. 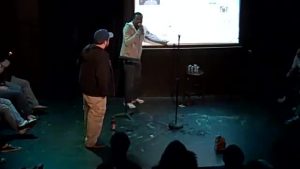