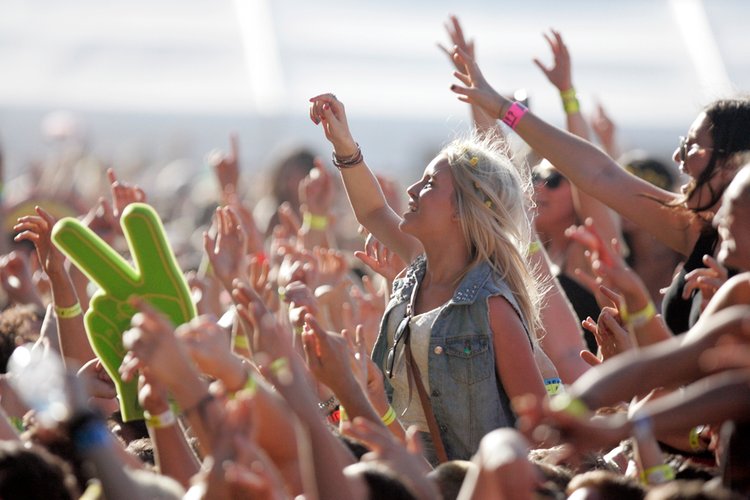 What up party people? It ‘s me Kim Jong-un. The dear leader of the People ‘s Republic Of North Korea. Recently I sent the world into a frenzy of panic because of a supposed nuclear test that was conducted. Well, I ‘m here to tell you that we were all just pulling your leg. What we did that day was actually way more rad.

Now I know that you guys don ‘t believe any of the stuff that we claim goes on in what is essentially a nation state version of Disney World that we call North Korea. But you should totally believe this, because it ‘s absolutely true and you guys missed out on a lot of cool stuff.

We had Elvis, and Tupac headline. All of those people who believe that they didn ‘t die were right. They didn ‘t die. They just decided to ditch the United States of Shitmerica and come on over to North Korea. Mostly because they were disillusioned by the bogus, capitalist system that corrupts your citizens and turns them into mindless slaves to material goods, but also because anyone who decides to move to North Korea gets a free Playstation 4! Yeah, that ‘s right, our scientists invented Playstation 4 all the way back in the 1940s, so take that.

That ‘s not all. Not only did we have a sweet line up of awesome music, we also had some great food too. McDonald ‘s and Coke-a-Cola and everything else that ‘s served at American music festivals. There was also plenty of grains, and water, enough for all of our people regardless of what the rest of the international community claims.

Don ‘t worry everyone, there ‘s going to be another music festival next year. And we won ‘t discriminate just because you ‘re from somewhere else other than North Korea. We would love to invite you guys next year, especially if you ‘re a skilled laborer, or farmer who knows how to grow lot ‘s of food and make us a lot of money. And remember, if you move here you ‘ll get a Playstation 4, except better because now we ‘ve now invented Playstation 15.

We are going to make a huge motherfucking polar bear (or maybe orca) sculpture out of K-Cups and we need your help. 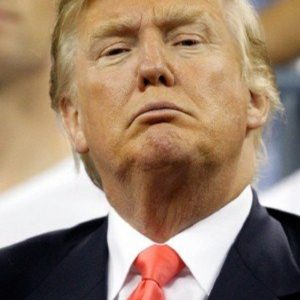 Donald Trump released the MOTHER of all bombshells today. And it was something about how if Obama releases his passport and college records, Trump will donate $5 million to charity. It honestly sounds like a pyramid scheme. But here are 10 more BOMBSHELLS from Donal Trump. 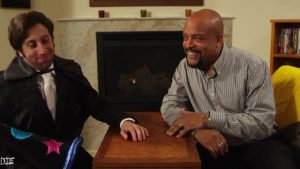 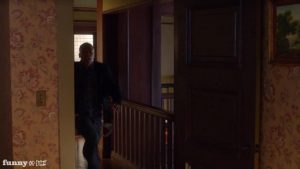 Jeff (Columbus Short) helps out Oscar (James Marsden) while naked hanging out of a window. 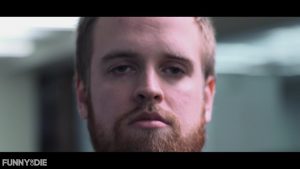 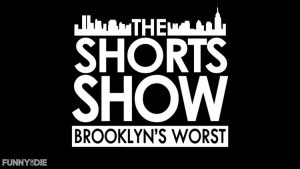