When a video is called “Chewbacca Tim Allen” it ‘s pretty safe to assume you know what you ‘re going to see when you press play. That it ‘s only 17 seconds long tells you we ‘re not talking about the new Citizen Kane. Also it ‘s a mashup, which is like, what is this ‘ 2010?

All that said, this is maybe the best video we ‘ve ever seen and after it ‘s finished you can probably turn off your computer for the rest of the year. OK. Great. Bye. 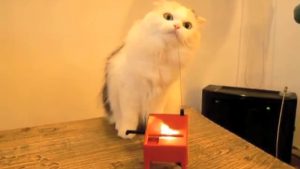 Well, of course a cat would be confused by a theramin. Aren’t we all? Thanks to: youtube.com/blancbonn For more funny cat videos visit http://icanhascheezburger.com 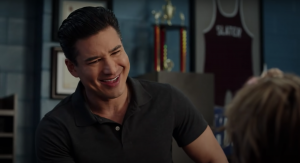 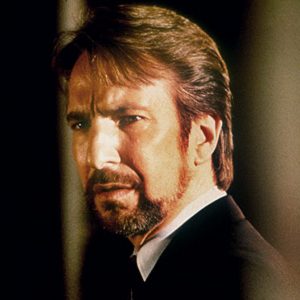 Get your letters in before it’s too late. For you and your family. 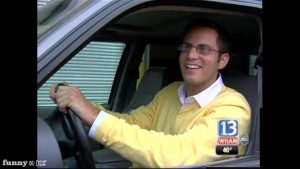 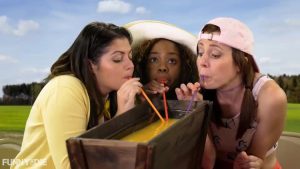 Kweenz who brunch together, say yas together! 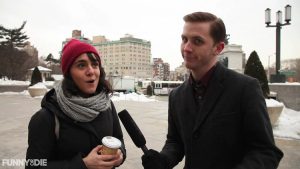 Sarah got into law school and tells me all about it.