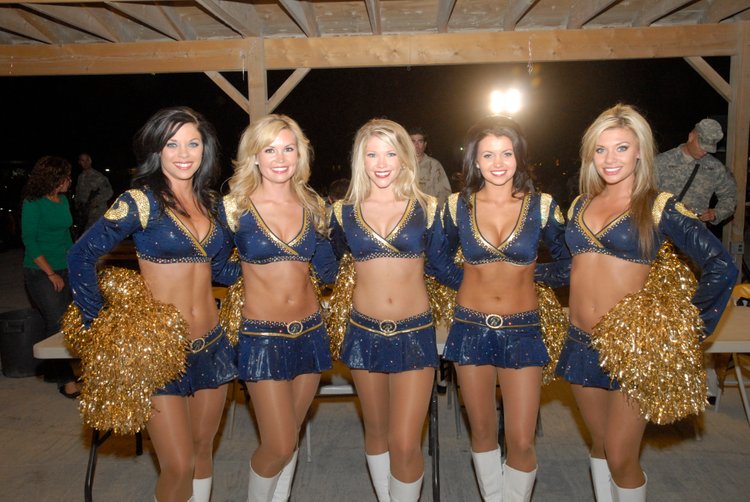 There are many ways that individuals become a fan of professional football teams. If you ‘re anything like me, being born in the team ‘s city and growing up rooting for them, no matter how depressing, is the main way. All other ways are kind of bullshit, but they include anything from particularly liking a star player, getting a t-shirt from a favorite uncle that lives in the team ‘s city, or just liking the colors (Looking at you 1990 ‘s Charlotte Hornets!).

Now that the St. Louis Rams are moving back to Los Angeles after spending a mostly awkward 21 seasons in St. Louis, I ‘m having trouble figuring out who exactly is a Rams fan at this point. In theory, any original Los Angeles Rams fans probably got a little peeved that the team left their city in 1994, and 21 years is hardly enough to develop a lifetime allegiance to a team.

Therefore, after significant research, I ‘ve put together a list of everyone who are still actually Rams fans at this point.

Actual rams. This one ‘s obvious. The proud, majestic, older brother of the goat isn ‘t going anywhere, sports team allegiance-wise. And why should they? Rams are the only thing The Rams football franchise has shown any loyalty to up to this point.

Computer Nerds Forced To Watch Football With Their Dad

Dweeby little dorks who sit at their computers all day have historically had a tough time getting into sports. But making puns on things they are intimately aware of (like the computer memory type of RAM) are a good way to have something to say when dad tells them to sit and watch football with him.

“Ooh look its the RAMS, I have a lot of MEMORIES of them! Eh dad. Did you hear what I said? Dad? I love you can I get you more pretzels?”

Any American drifter worth his salt has spent time in both St. Louis and LA in the last 40 years. And if they spent any time in particularly St. Louis the last ten years then they definitely were able to find a filthy, discarded Rams sweatshirt in a dumpster or on the side of the highway, thrown by a frustrated Rams fan.

What great timing! Students who studied film at Saint Louis University and just finished their degree can hitch a ride on the team bus to Hollywood, where both will arrive with stars in their eyes and also where both will ultimately fail and be ridiculed only to return to St. Louis 20 years later.

“Wake up dear, it ‘s time to go to the LOS ANGELES Rams game!”

“Uh, cool sure, that makes sense.”

L.A. Club Kids Who Got Really Into Hard Drugs In The Early ’90s Rave Scene And Are Just Now Sobering Up

There life has been a blur since they dropped E for the first time at the Roxy in 1993. But they ‘re 38 now, thinking about their legacy, and mortality for that matter. They ‘ve decided New Years would be a good time for sobering up and getting their shit together and, sure, watching a little football.

There ‘s always some idiots who have some dumb excuse for why they root for a team other than the one closest to where they grew up. 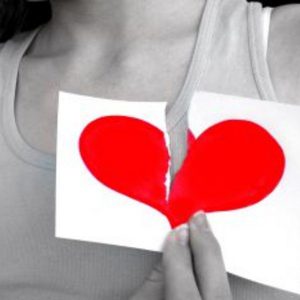 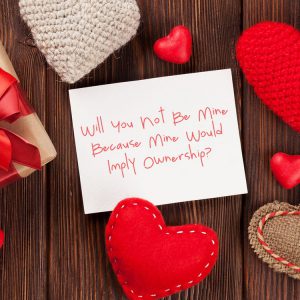 “Yes all women, but especially YOU!” 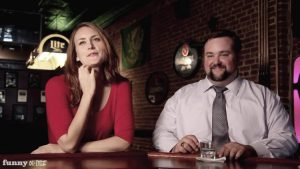 Douglas tries to pick up the girl of his dreams over the noise of his own… “condition.” 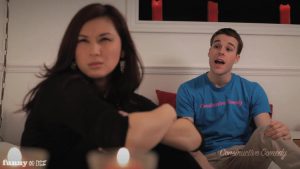 A rare showing of Odenkirk’s UK-only commercial, plus a whole slurry of embarrassing outtakes.