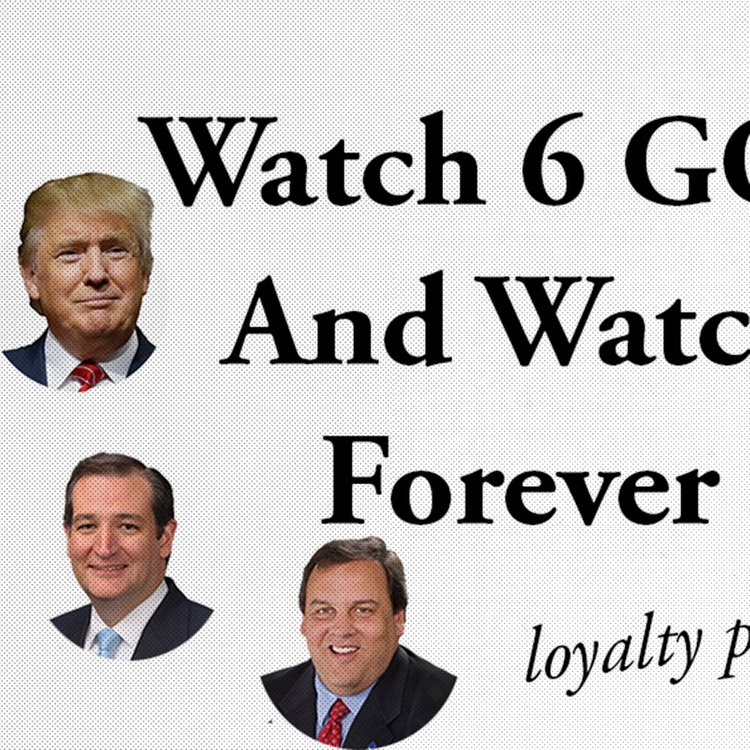 Tonight is the six and final GOP debate. Haha! Just kidding. We ‘re actually all trapped on this planet and will be forced to watch 999 more presidential debates before at least the end of the month.

That ‘s how is feels, though, right? The candidates are gearing up for Iowa where they will then participate in 26 more debates, some registered, and many “micro debates”with baristas over how hot their coffee is and also their wives.

With so many debates scheduled ‘ did you know that at any given moment in time a presidential debate is happening ‘ we ‘ve thought it best to monetize the experience. No, we ‘re not gambling on them. We ‘re introducing a “Watch six, Get The Rest Forever For Free!” special.

That ‘s right, every six debates, Democrat or Republican, you get to watch the rest forever for for free! You might be wondering, “what do you mean for free? aren ‘t they already viewable on broadcast channels?” And the answer is that “yeah!” But doesn ‘t it feel great to achieve something? The pride of completing a loyalty punch card is unparalleled.

And this way, with the “Watch Six, Get The Rest Forever For Free”, we ‘ll always be tethered to this two party political system and the slight rhetorical eccentricities within two very similar parties! Now that is fun!

So if you ‘ve watched all of them so far and watch this one tonight, you ‘ve already unlocked the ability to continue watching them until we eventually have to put one of these goons in the White House. 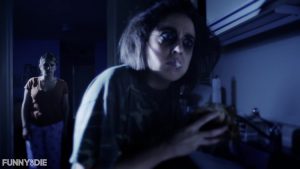 You never know what you never know about your best friend. Emma asks Ari about her somewhat mysterious past and it reveals a minefield of hidden info: mainly that Ari was raised by wolves in Tampa, Florida.

Will Ferrell introduces the upcoming slate of videos coming soon from Funny Or Die. 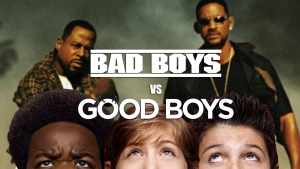 All this needs is a pack of Tropical Fruit Bubblicious. 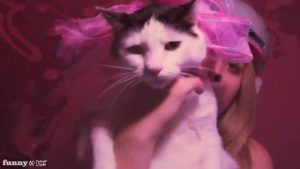 An original rap song and video devoted to the bitchiest color ever left out of the rainbow because the other colors were just jealous. 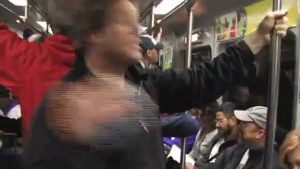 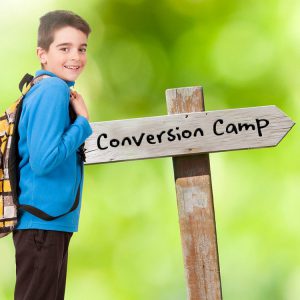 Being a protester pays VERY WELL in 2017.