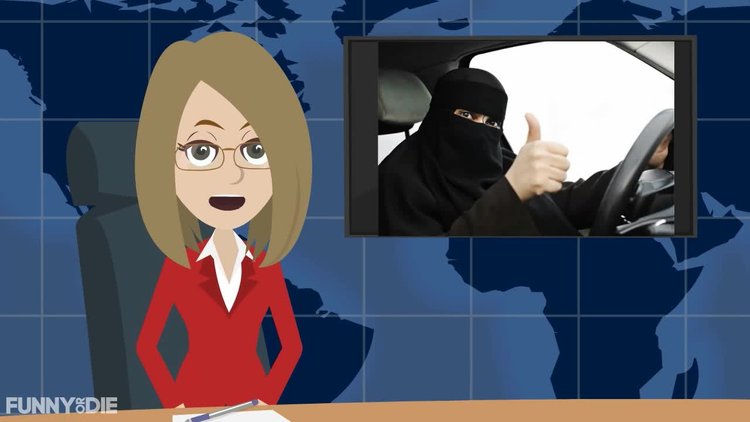 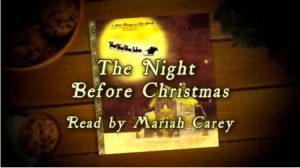 Mariah Carey puts her own spin on The Night Before Christmas.

Returning from his six month suspension, Brian Williams will not take back his position as anchor of NBC Nightly News. Luckily, there are some other career paths for him at NBC that could suit him just fine. 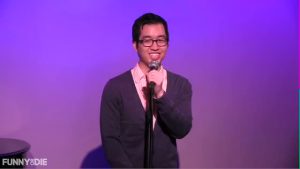 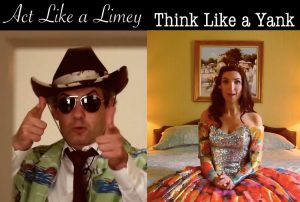