Since releasing a list of nominees featuring a conspicuous lack of diversity, the upcoming 88th Academy Awards have been widely criticized for being way too white, but there were obvious warning signs even before the nominees were announced. Here are some of the ones you may have missed: 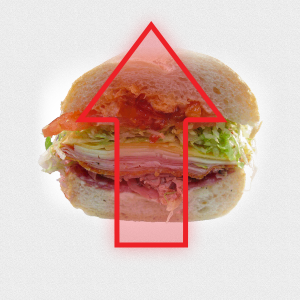 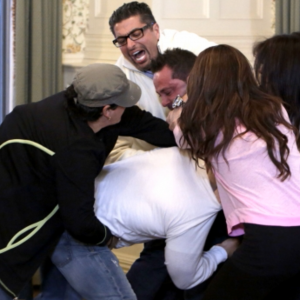 Don’t get stuck watching football because you can’t stand the idea of engaging with your family. Below are easy and fun activities that everyone can enjoy. 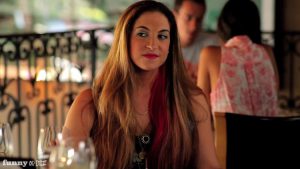 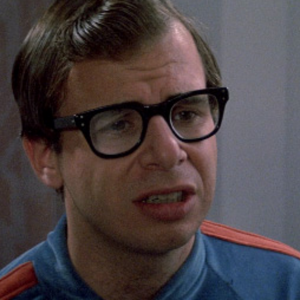 The world misses Rick Moranis. Every Moranis-less day that passes, we fall deeper into a a funk. One that would only be cured with a viewing of Little Giants or Spaceballs. Or Ghostbusters. Or Little Shop of Horrors. Or ‘ well, you get it: the guy made classics. And we need more. 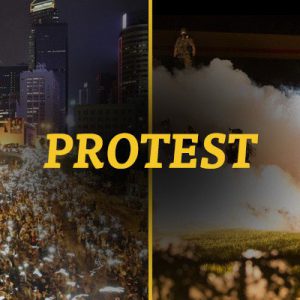 Protests continue in Ferguson, Missouri over the police killing of an unarmed teenager. Pro-democracy protests are heating up in Hong Kong. To find out which protest is right for you, consult this chart. 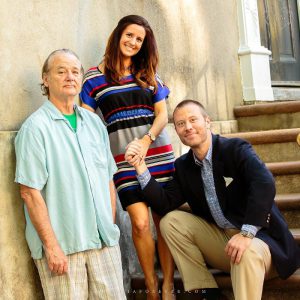 In news that should shock no one, Bill Murray recently posed with couple for their engagement photo. Bill Murray is always where he’s needed most.