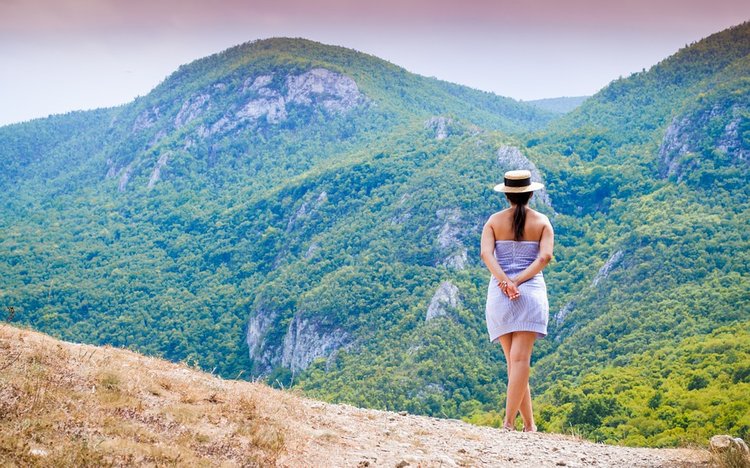 This week, scientists announced that 2015 was the hottest year on record. While the entire world worries about global warming, there was one entity who was excited to hear the news. Below, a thank you note to humans from Mother Earth herself.

I ‘ve heard that as women age in Hollywood, it ‘s harder and harder for them to get roles. But not for me! Thanks to my increasingly hot bod, I get parts in TONS of movies! In the last year alone I starred in San Andreas, Mad Max, and Interstellar. I was worried about all those slick, sexy scenes of my bare dusty landscape in Interstellar, but I think it was really tastefully done. I ‘m proud of that one. Plus, I heard there are a LOT of global warming natural disaster films in development, so I ‘m going to keep getting work. Watch out, Helen Mirren!

Besides my amazing new career, I ‘m getting talked about more than ever. There was a half a second there a few hundred years ago when people were talking about me a lot, constantly praying to me. Then there was nothing for a long time. And then my son, Al Gore, made that documentary. But now a lot of people are INTO me, like REALLY INTO me, and it feels great. There ‘s a New York Times article about how hot I am practically every day. And remember that conference of World Leaders in Paris a few weeks ago? That was ALL. ABOUT. ME. You ‘re all obsessed with how hot I am, and I love it. I literally couldn ‘t have done it without you.

There are some humans out there who don ‘t think I ‘m hot. I ‘m talking about my Republican children. I know why they ‘re resistant to the idea that I ‘m getting hotter: no one likes to think of their parents as sexual beings. I get it. When I think of the Big Bang it ‘s like, “Ew, gross! Daaaad!” But Republicans, I have to tell you: Wake up! I am empirically hot. Momma ‘s polar ice caps are melting and she ‘s about to get soaking wet!!!

So, here ‘s the thing. Now that I ‘m hot, like really, really hot, I want to ‘explore my new body. I ‘ve been talking to Saturn and he ‘s got this like, thing for older women (I ‘m 50 million years older than him). We want some ‘private time. You have to go.

That ‘s right. I ‘m kicking you out, my children. At some point all species have to grow up and live on their own. I ‘ll give you a hundred years or so, but then my oceans are going to rise and all my volcanoes are gonna go off because I ‘m just so HOT for Saturn I won ‘t be able to wait anymore.

So thank you humans, for letting your dear old Mother Earth explore her sexuality. All your factories and car emissions and chopping down of my trees have done wonders for me. You sure know how to treat Mom. 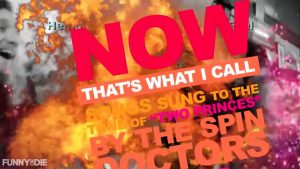 Do you like all kinds of songs, but wish they all sounded like “Two Princes” by the Spin Doctors? This is the compilation album for you! This video was made in a day for the Sketch Cram show at UCB East in New York, a monthly show where New York’s best sketch writers and performers create a show in a day and perform it that night. Written by Jason Saenz, directed and edited by Benjamin Apple, vocals by Zack Poitras, voiceover by Benjamin Apple. 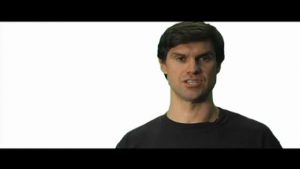 This election, your vote means more than ever.

The DPRK announces the capture of America ‘s #1 internet icon, ‘Mad About You ‘ star Paul Reiser. 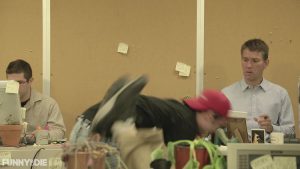 Sad Boss still has his kid at work.

There ‘s a right and a wrong way to shake things up around the office. Guess which one this is. 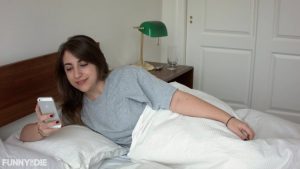