The only thing more surprising than B.o.B thinking the earth is flat in 2016 is that he has released a diss track against NASA and Neil deGrasse Tyson about it. Also while we ‘re ranking surprises, homie still being a relevant topic of discussion in 2016 is also up there.
Alas, here is the diss track that B.o.B released, spitting fire at accepted and proven logic. It ‘s hot! Like the sun! Which B.o.B probably thinks is a hot air balloon that got stuck in the clouds! 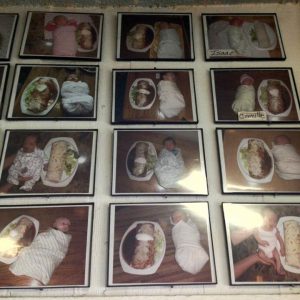 Restaurant Photographs Babies Next to Their Burritos for Scale

Jared Kushner may have an impossible amount of responsibilities in his role as senior adviser to the president, but that doesn’t mean he can’t find the time to give his wife Ivanka Trump a pedicure. 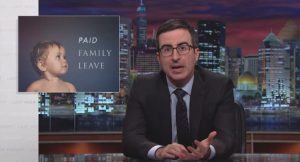 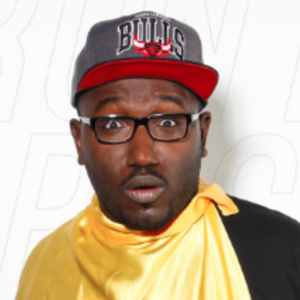 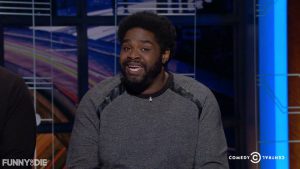 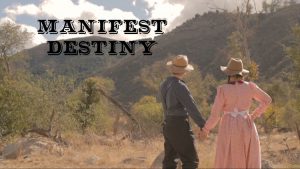 These 19th Century frontier folk are so thankful for this blessed land that they want even more of it. And more. And more… MANIFEST DESTINY Starring Nick Afka Thomas and Sarah Ann Masse Written by Sarah Ann Masse and Nick Afka Thomas (We Are Thomasse) Directed by Ed Ballart Sound by Ed Spangler Edited by Jessica Brooker Campbell Produced by Zonino Productions and We Are Thomasse (Sarah Ann Thomas) Special Thanks to Mraz Family Farms http://www.wearethomasse.com Twitter @WeAreThomasse Facebook facebook.com/wearethomasse Instagram @WeAreThomasse TO SUPPORT US MAKING MORE VIDEOS: patreon.com/wearethomasse … Thank you!