Yesterday Kanye West went on an epic Twitter rant, which has since been deleted, but began because he believed Wiz Khalifa was tweeting about Kanye ‘s wife, Kim Kardashian. Wiz innocuously tweeted this ‘

Hit this kk and become yourself.

‘which led to Kanye firing off on the Pittsburgh rapper in a modern-day Shakespearian soliloquy.

He even got into why he was even on Wiz ‘s page, in case any one at this point was wondering that. It was because he liked Wiz ‘s pants.

The tirade, which continued on, actually did inspire a Shakespearian reading of the tweets.

Kanye’s tweets as read by a Shakespearean actor. https://t.co/ZrkJjWqmIU

But all of this came to an abrupt end when Wiz was like, ‘ay chill.”

KK is weed fool. Reason's why your not wavy. Go bacc to Swish. https://t.co/7OT4xiQa5V

Turns out, Wiz Khalifa was talking about weed and that KK means weed and Kanye went from 0 to Kanye-Ultra in a series of like 20 tweets not knowing this at all. But, because Kanye comes in all modes, he backed down, and displayed his humble side.

I for one, didn ‘t know that KK meant weed, which is yet another item on a very short list of things I have in common with Kanye. Going forward, to protect Yeezy and myself from embarrassment, here are other things KK could possibly stand for.

Study up on this list to avoid going on the sort of tweet rant bored Twitter users dream of. Also, remember, kids, next time a celebrity goes on a beautiful Twitter tirade, screen cap screen cap screen cap. These rants, unlike diamonds, aren ‘t forever. 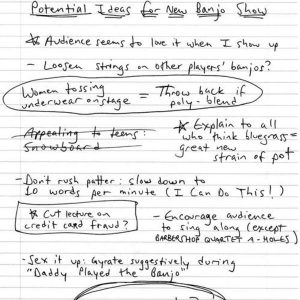 Looks like someone leaked top secret ideas for Steve’s upcoming tour. On his own website no less. 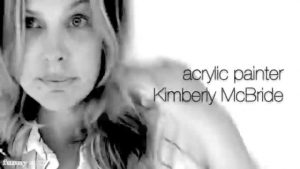 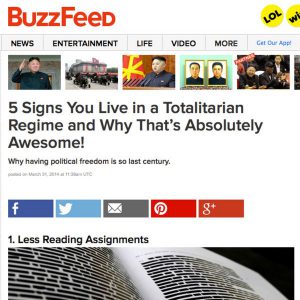 A BuzzFeed so different from our own, and yet, so similar. 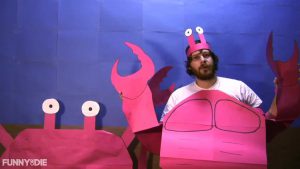 If you hold it to your ear you will hear Hell. 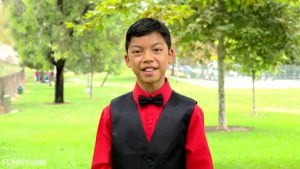 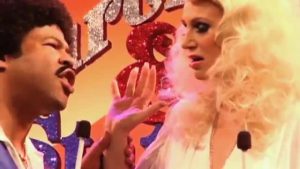