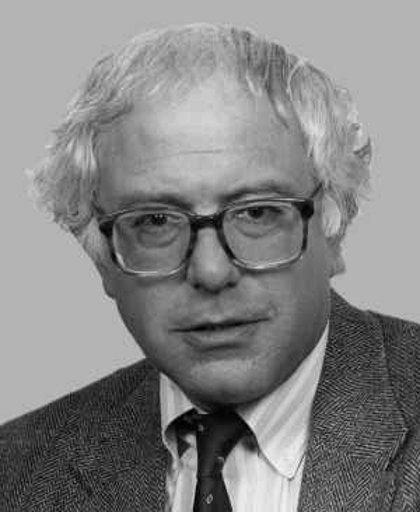 In the lead up to the primaries there ‘s been a lot said about Bernie Sanders ‘ advanced age, and for good reason. If elected, he would become the oldest president in American history, at the age of ’74” years old, although a doctor ‘s report claims he is in ‘very good health.” But, if you dig deeper, there ‘s a lot more going on with Bernie Sanders ‘ old age. This is my theory:

Don ‘t believe me? For starters, take a look at this photo:

See? It ‘s true! Bernie Sanders is 420 years old. But, frankly, that ‘s pretty cool and very chill. I think he should use it to his advantage in the election because he not only has lived a super long life giving him experience and an unrivaled sense of American history, he also just so happens to be exactly *420* years old, the number of stoners, smokers, and dank herb tokers. Who also just so happen to be chronically absent from the voting booth on election day.

The first time I thought it might be possible for Bernie Sanders to be 420 years old is when I got super high last weekend during the blizzard and saw that the website Democratic Underground posted this photo that allegedly shows Bernie Sanders marching with Martin Luther King Jr. from Selma to Montgomery, Alabama.

I was like, word? My dude Sanders has been around a long ass time.

According to Snopes, of course, the photo evidence is ‘probably false.” But by the time I saw that old pic I was already off to the races. After days of leafing through the deep web version of Google image searches and getting so high that my eyeballs were leaking red, I found this painting in the Photoshop window of my desktop of what is clearly a young Bernie Sanders at Plymouth Rock in 1616, holding a newspaper and a birthday cake with 20 candles on it.

Snopes.com did not immediately get back with comment on the validity of this painting. But either way, it makes so much sense. Bernie Sanders was born in 1596 and has Catch Me If You Can ‘d himself through the last 420 years, gliding through countless identities and Forrest Gump ‘ing himself through American history. I ‘ve always thought he held himself with a certain assured air and bitterness toward the political process that one can only get through centuries of watching it fail time and time again.

Dude, even if you don ‘t think that ‘s true, you have to admit it ‘d be pretty dope if it was. He ‘s (probably) even been President already!

But all this ‘proof” that the Vermont Senator is 420 years old is beside the point. First things first, the 420 year old Bernie Sanders has to GET ELECTED. Which means Bernie has to actually cop to being 420 years old. Just imagine the campaign trail, man. Weed smoke for miles behind some long ass busses, Berning one j after another. Very cool, very chill, very excellent.

Then once that happens, the real point is that it would be super chill if the next President of the United States was 420. Whether it ‘s Sanders or someone else, I pray that I ‘m alive to live in an America with a 420 year old president. We ‘d probably be blazed 24/7, man. Just sitting back, not rocking the boat, while all the other countries are bombing and shooting and embargoing or whatever each other to the stone age. Other countries would be like, ‘Let ‘s get America involved” and we ‘d be like, ‘Nah dude, we ‘re just gonna stay in and hang.”

And they ‘d understand! Our president is 420. 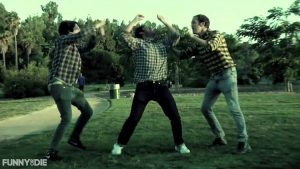 This fall, domes are coming down in a very serious and dramatic way. 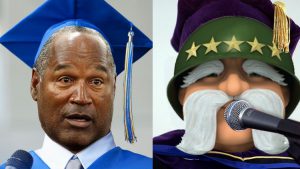 Wise words were said, but not by these commencement speakers. 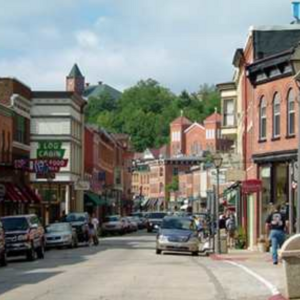 What happens when town sells its name for free satellite TV service. 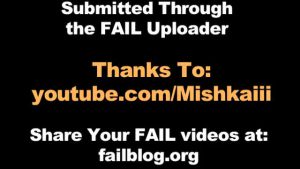 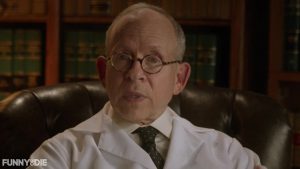 Why is healthcare so expensive? A hapless patient journeys through the of labyrinth of US healthcare and is left with a headache and sticker-shock.