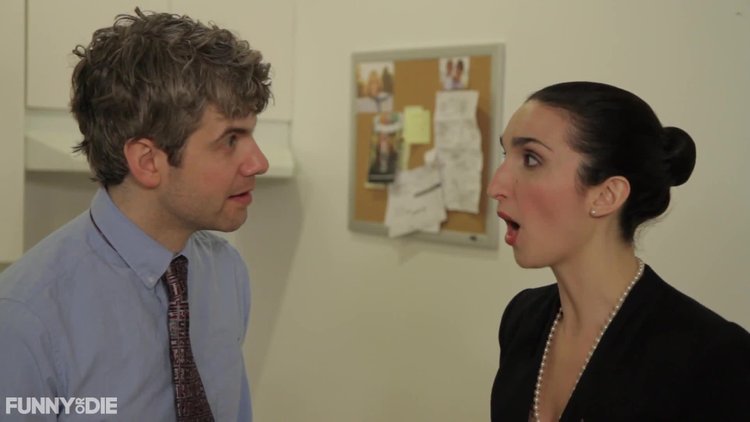 After a long, hard battle to get to the White House, the first female President is attempting to rid the world of poverty, but her efforts are nearly undone by yet another man who just doesn ‘t listen! Directed by Jim Tozzi Written by Nick Afka Thomas & Sarah Ann Masse Starring Sarah Ann Masse as The President Nick Afka Thomas as Paul Cinematography Sara Lennox Sound Richard Moran Editor Sara Lennox Produced by Studio 13 We are Thomasse Sara Lennox Michael Canzoniero 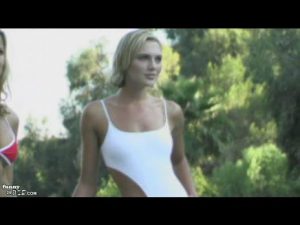 In a family of supermodels, it’s tough to be the ugly duckling. 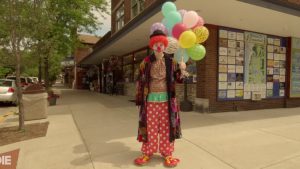 Bob the Clown and Pierre the mime get in an argument

When the WiFi goes down a group of freelancers react appropriately. 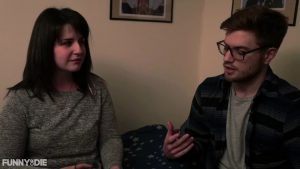 What would our lives be like if we all drank enough water? 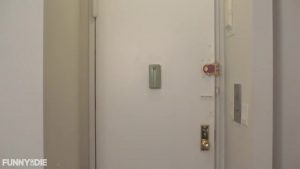 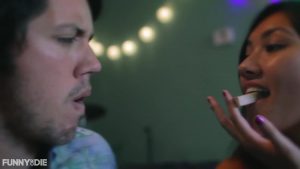 Why make love when you can build Jenga?