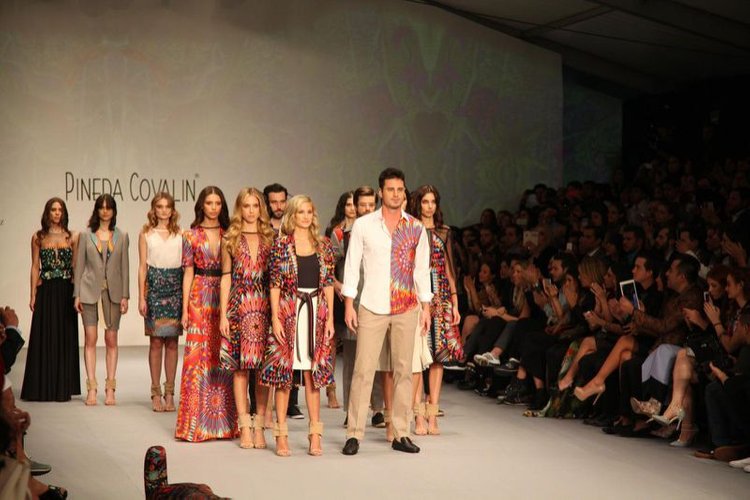 Below is a recap from The Bachelor episode from 2-1-16, the one where they go to Mexico City. Spoilers, obviously.

1. Olivia Has A Bidet And Other Issues

Ben loves Mexico. The girls love Mexico. When you ‘re staying at the Four Seasons, how could you not? There are 11 women left and Olivia wants you to know that she is the only one with a bidet. Stay tuned for more dumb stuff to come out of her mouth.

Amanda gets the first one-on-one date with Ben and Olivia is so happy for her.

Olivia is so surprised that Ben picked Amanda for the one-on-one because Amanda has kids. Olivia says Ben doesn ‘t want kids and that if she were him she would run for the hills. If Olivia was someone ‘s mother, the best thing she could do for those kids would be to run for the hills. I bet there is nothing Ben likes more in the future mother of his children than disgust with children.

2. The Bachelor Will Never Stop Waking Women Up In The Middle Of The Night

Classic Bachelor move, tip-toe into the women ‘s hotel room and wake them up without them suspecting a thing. Ben surprises the women by waking them up at 4:30 a.m., and rightfully so, they seem kinda pissed. Ben shoves his flashlight in a couple of women ‘s faces, the Virgin swats at the camera and Lauren H. is busted wearing a retainer. (I think I like her now!)

Also, why is it two girls to a bed? What is up with the budget of the show this season?!

The only girl not freaking out is Amanda because she sleeps in lip-gloss and lashes. She rises from her pillow, not a single hair out of place and gets ready for her one-on-one, which is in a hot air balloon!

Ben and Amanda fly over ancient cities and make out. Amanda says something about Ben being unlike anyone she ‘s ever dated because he is caring and thoughtful. Uh oh. Sad story in 3, 2, 1 ‘

Amanda ‘s baby daddy cheated on her big time with an old phone and online chicks and the whole nine. He sounds like a real asshole. Though Amanda did tee up that story like it was going to be something bigger. Not that cheating isn ‘t big ‘ just saying it ‘s not physical abuse. Not that everything has to be ranked, but she was egging us on for something bigger. I thought. She gets a rose and it makes up for all the cheating in the world.

Nine girls go on this group date ‘ It ‘s Jubilee, Virgin, Some Blonde, Some Other Blonde, Olivia and her mouth ‘ I think that ‘s everyone. They go to a school to learn Spanish. It ‘s weird because they have to watch Ben say the same thing to every single woman. He tells all of them that he wants to marry them and he is in love with them. Everyone plays along, except for Jubilee because she is aware of just how nuts this is! Ben notices her disdain. Strike 1.

Olivia can ‘t recognize that other people exist and she grabs Ben to be her partner for the group date challenge before anyone can blink. They are pairing up for a cooking contest judged by a brother/sister chef team. The challenge was a little murky to understand but the recipes are in Spanish so it ‘s on theme. Just keep going!

Everyone cooks a dish and Jojo is in charge of tacos. She talks about people tasting her tacos for several minutes. Ben loved my tacos. This guy will love my tacos. I guess she is funny.

4. Jubilee ‘s Not Jubilee-ness Does Her In

Ben loves to cook and loves seeing the ladies have fun. Everyone except for Jubilee is bouncing around the kitchen making their dish. Strike 2. At the judging table, Jubilee and some blonde actually win! Their dish was delicious and for a moment Jubilee lights up and you thought she might not strike out.

The afterglow of winning the cooking competition was quick to fade. Ben disappears with Some Blonde and Jube is like, “This is ridiculous.” When Ben finally returns, he seems drunk on alcohol and women and why shouldn ‘t he be? He asks to talk to Jubilee but she feels insecure and acts weird. Ben doesn ‘t have time for this. He ‘s got airheads wanting to make out with him at every turn. Jubilee is too complicated! Ben dumps her. And I feel bad for Jubilee. Until I realize what this was for ‘

Jubilee will be the next Bachelorette!! Yes! Amazing. A complicated, beautiful woman with scars who just needs that one great love! This is perfect!

Ben returns to the ladies a little sad. Jojo grabs him and does a good job of being a normal human being and asking him how he feels. Then it ‘s time to take care of some business with a rose ‘

Ben gives the group date rose to Olivia! The other women can not stand her and they seethe with anger.

The answer is that no, I ‘m not into her because I left the room during their entire runway show date. Didn ‘t care. Not into it. Have these two even kissed yet?

Lauren H. has her own sad story and it is about another cheater! Aren ‘t these girls in their early 20s? Does cheating count before you ‘re 20? You ‘re a kid, nothing should count. I just thought of that rule and I think that ‘s a good idea across the board. Everyone gets a clean slate at 20.

OK, what were we talking about? Lauren H. Right. Boring. She ‘s a teacher. I ‘ll fall asleep in her class. Wait! Ben is kissing her. I ‘m zoning out and Ben is having a “day that he will remember forever.” I do not understand this guy.

At the cocktail party, Amanda talks about her daughters and Olivia makes a comment about how listening to that conversation is like watching an episode of Teen Mom. Wha?!

Yikes. Even the teen moms on Teen Mom would be offended. Olivia apologized, but it was too late because Twin was feeling all kinds of rage. Twin bursts into tears in front of Ben who takes her word for it that Olivia is fake and mean. Then he starts asking some other women and they all back up Twin and it seems like Ben is seeing the light about Olivia.

Everyone backs up Twin and says Olivia is a crazy b. Before the rose ceremony can begin, Ben asks to speak to Olivia and the women wonder if he will take her rose back. So many questions, though! Can he do that? She has a rose! Can he take the rose back? Are the roses transferrable?! I have the same questions and I can ‘t wait to find out. But ‘ then ‘

Wow. I was of course planning to watch next week, but now I ‘m going to watch even harder. I can ‘t wait to see what happens with Olivia and find out why each and every one of them is crying special tears. 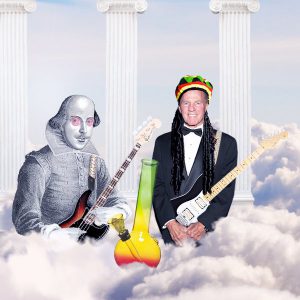 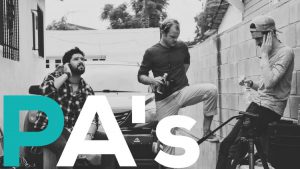 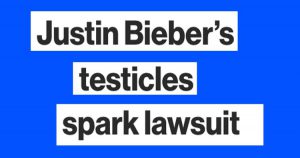 Another week has passed by and once again we’ve all taken for granted some really weird stuff going on in the news.

Will Ben choose Molly or will we say goodbye to her tonight on this shocking season finale of The Bachelor. 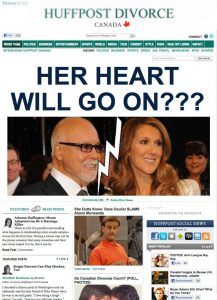