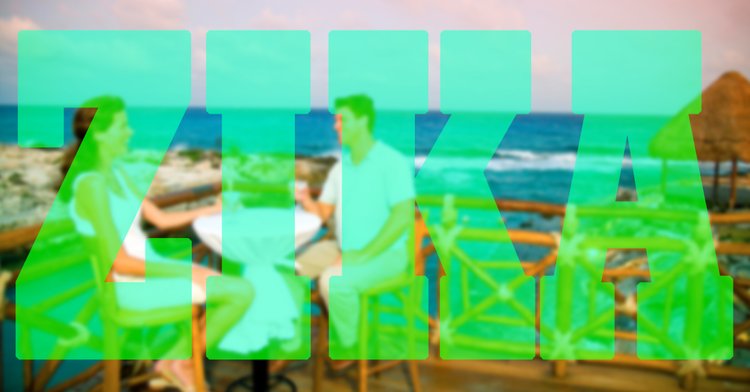 I know that in this day and age it ‘s annoying when people find a way to make issues of international importance about just themselves. Especially when it ‘s a tragedy that is clearly affecting others far worse than it ‘s affecting the person doing the complaining. But here ‘s the thing: This whole Zika health crisis is making a major boondoggle of the surprise tickets to Brazil I bought my girlfriend for a romantic Valentine ‘s Day weekend getaway.

Zika is a terrible disease that is spread by mosquito bites. It ‘s a member of the virus family Flaviviridae and it ‘s short-term symptoms include fever, rash, joint pain, and conjunctivitis, similar to dengue fever. There is no known treatment or vaccine. Most alarming of all, if infected with Zika while pregnant, there is a correlation with higher birth rates of microcephaly, a condition where the baby ‘s brain and skull are underdeveloped. That ‘s terrible, especially because I was hoping that this trip would be a romantic jungle romp, but now my gf probably isn ‘t going to be in the mood to do sex.

I tried calling the Center For Disease Control And Prevention to get them to put out a statement saying the disease isn ‘t so bad. But instead they just kept saying that it ‘s a ‘global health emergency that is reaching pandemic levels.” I told them they were being a real buzz kill and they hung up on me.

Then I called the World Health Organization, but they weren ‘t any better. They were all, ‘This is a global health emergency on scale of Ebola.” And I was all, ‘The real emergency here is that you ‘re blowing up my vacay plans!” Then they were all, ‘You shouldn ‘t travel to infected countries unless absolutely necessary.” To which I was all, ‘Well, this trip is necessary because I ‘ve been sort of a bad boyfriend lately and I need a huge gesture like this to make up for it!”

The tickets were not cheap. When I bought them a couple of months ago, news outlets had only just begun to mention Zika. Yes, I heard about Zika before I bought the tickets, but I just thought it was an exercise class like Zumba or something! Yes, I even Googled Zika and saw the words ‘heavy sweating” and ‘weight loss,” which only further confirmed my initial assumption.

Even though there are 3 ‘4 million suspected cases of Zika in infected regions and over 4,000 cases of microcephaly in Brazil since October, I think it is obvious to see that the real victim here is me.

These are countries reporting Zika infections:

These are the people whose totally awesome and non-refundable vacations have been ruined by this outbreak:

I ‘ve been downplaying the magnitude of the crisis, but this morning my girlfriend saw on the front page of the New York Times a headline calling for international action to find a way to stop the spread of Zika and she literally said, ‘That ‘s terrible, good thing we ‘re not going to Brazil anytime soon!” How am I supposed to surprise her with this gift now? This gift is now literally the one thing she asked me not to do.

Worst of all, she is especially sensitive to tropical viruses spread by mosquito bites because last year while on a trip to Bora Bora she was hospitalized with the Chikungunya virus. You see, dear reader, the real twist of this article is that my girlfriend is none other than celebrity woman ‘ Lindsay Lohan! 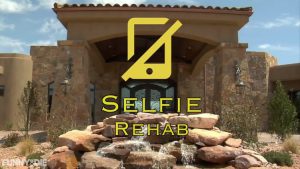 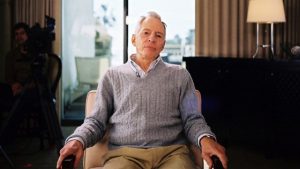 More audio and more confessions from the final scene of HBO’s ‘The Jinx.’ 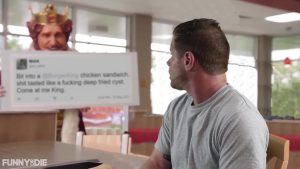 “Real People. Not Actors” commercials have infested the fast food world and Zebra Corner is set to exterminate these pests of slick deceitful marketing. The newest target? The King himself and when you come at the King, you best not miss. After getting some bad publicity for their old chicken sandwich, Burger King decided to create a NEW chicken sandwich. Fantastic, it takes guts to admit your food sucks and change it. Their mistake was in the marketing, blindfolding “real people, not actors” to test out the new sandwich. They didn’t count on Mahk and his brutal honesty when they picked his mean tweet. 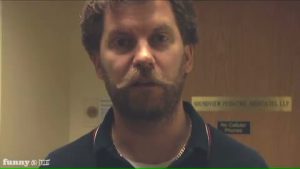 Sophie McInnes was born on September 16th, 2006. Doctor’s said she’d be unable to walk for at least a year. Her father, Gavin McInnes, will do anything in his power to prove them wrong. 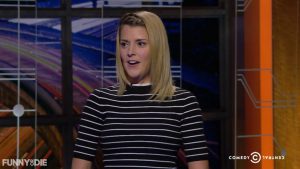 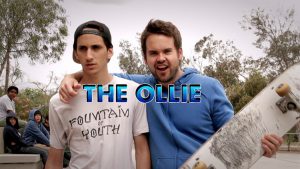 Jon is a skateboarder who hates teaching people skateboard tricks. Here he teaches his neighbor Josh how to ollie but Josh insists on making it all about girls, which is so stupid, because that’s not the point of skateboarding.