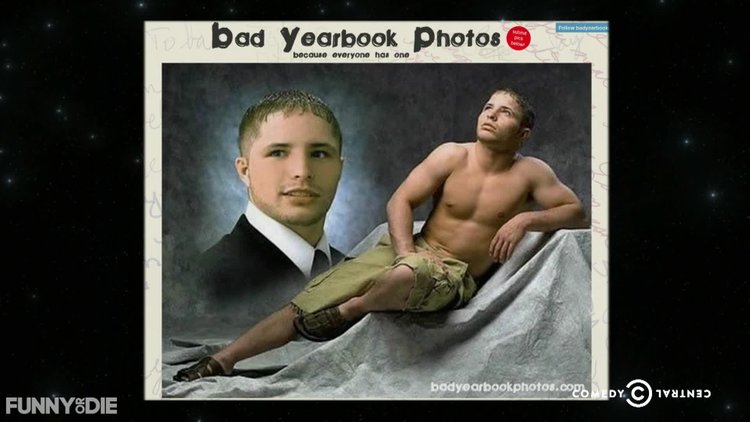 On this episode of Halal in the Family, Aasif (Aasif Mandvi) hears that his daughter Whitney (Shoba Narayanan) is being bullied at school, he invites the bully over to try to teach her about the dangers of Islamophobia. With Sakina Jaffrey (House of Cards) and Nicky Maindiratta. Learn more and get involved at: http://www.halalinthefamily.tv 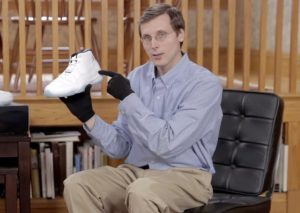 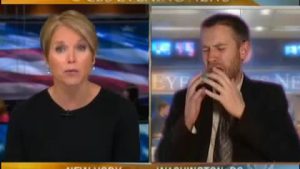 Political coverage doesn’t get any saucier than this. 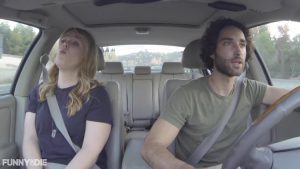 Corey and Ryan go on a road trip, but then Corey has to Pee. 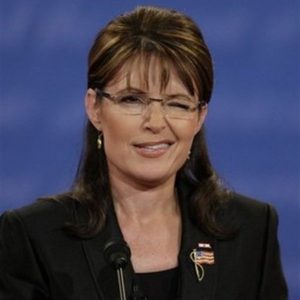