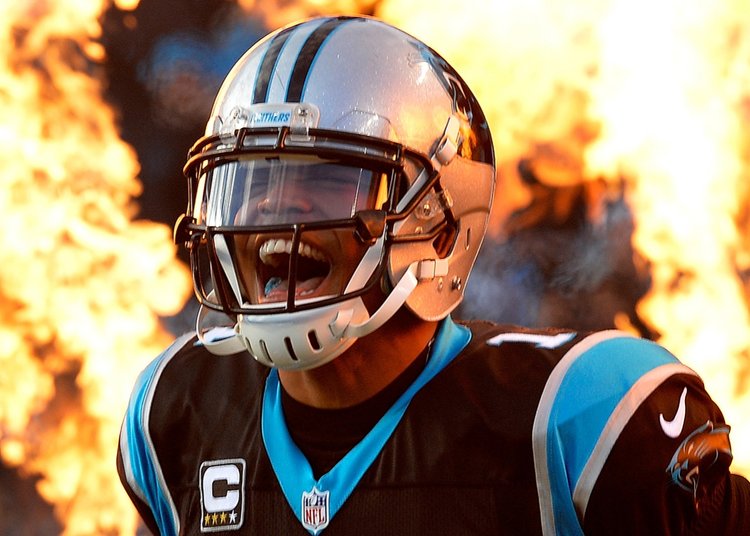 Hey gang! It ‘s your favorite pseudonymous football player back with some amazing news: ‘Pseudonymous” is actually a real goddamn word! Honestly, I never even heard of it until I wrote my own pseudonymous book on life in the League, NFL Confidential, and now it ‘s my favorite word of all time. Also, buy my book.

Oh yeah, the Super Bowl is this weekend. Woo!

I ‘ll give you a hint about my identity: I won ‘t be playing. In fact, I won ‘t even watch it on TV. Except maybe the commercials, but only if I get tired of the Numb3rs marathon on Ion. Right, like that ‘s gonna happen. For your sake, though, I will translate some of the better quotes coming out of the Super Bowl media week, cutting through all the players ‘ biggest clich ‘s to help you understand what they all really want to say.

‘Cam Newton is throwing the ball amazing right now. And you know what he can do with his legs. He ‘s probably the most dangerous quarterback in the NFL right now.”

‘This guy is way too good, and I am scared shitless right now. No, seriously, my bowels haven ‘t moved for the last two weeks. It ‘s actually painful, and certainly medically dangerous. Could someone please call an ambulance for me? No? Hello, are you even listening? Put down that goddamn tape recorder!! Shit. I think I just split the wall of my large intestine. Oh well.”

‘We came up short in the end.”

‘I ‘ve said this since Day One. I ‘m an African-American quarterback that scares people because they haven ‘t seen nothing that they can compare me to.”

‘Forget, if you would, about my flagrant use of a double negative. Let ‘s talk for a moment about the competition that ‘s really on everyone ‘s minds ‘ Monday ‘s primary in Vermont. While Bernie Sanders has made a compelling case for the pervasive, insidious effect of big money on our politics, has he really done enough to address not just the socioeconomic but the racial inequality that ‘s rife in this country? The answer is a clear no. When I dab, I dab not just for myself, but for all the African Americans who have been left behind by the white liberal elite establishment. And yes, that double negative is still driving me absolutely fucking crazy. Fuck me! FUCK!”

‘Hey, listen, this might be my last rodeo. So, it sure has been a pleasure.”

‘Man, I ‘ve been playing this game a long time. So many hits to the head. So much HGH. But I ‘m said I won ‘t be going to anymore rodeos. I like rodeos. Do you like rodeos, Bill? And clowns. They have clowns at rodeos, you know. Some people think clowns are scary, but I don ‘t think so. There are cows there too, at rodeos. And bulls. And ‘”

Thank you all for the messages supporting Tom. We ‘re so proud of him. \#gratitude

If I had known how much everyone hated the Pats, I never would ‘ve married this loser. At least my tweet gave FOD an excuse to post an almost-naked photo of me on their website. That ‘s what the Super Bowl is really all about, isn ‘t it? And the World Cup? And Christmas? And Yom Kippur? #suckitbarrefaeli

‘You get to certain experiences like the playoffs, and sometimes you get a little bit of panic. Am I doing enough? Should I do more? Should I change this? We ‘re going to stick with what got us to where we are.”

‘I welcome it, because I know what they ‘re going to find: a big, fat no.”

‘ ‘ cowboys. And lots of fun food like cracker jacks and hot dogs and Coca Cola. And clowns. I really, really like the clowns at the rodeos, Bill. Did I mention that already?”

‘You ‘ll never, ever see the tracks of my tears.” 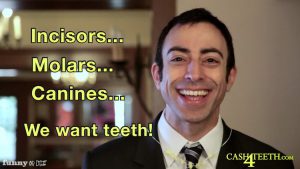 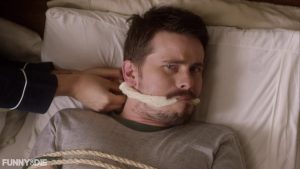 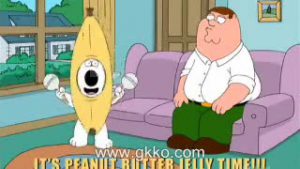 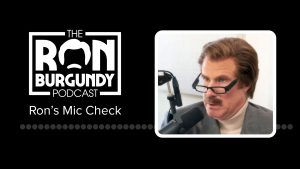 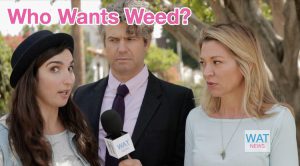 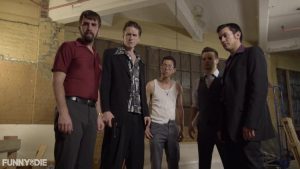