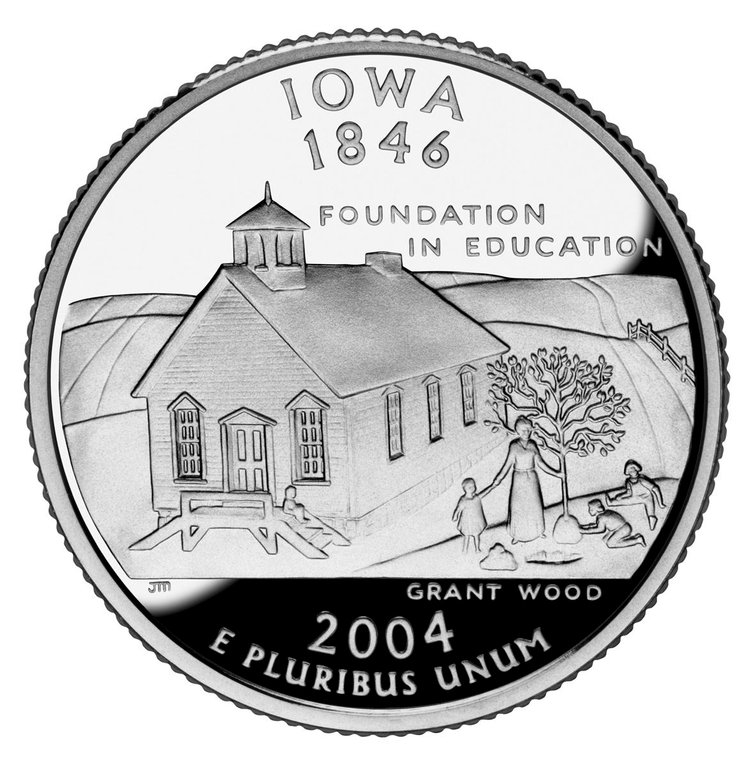 This past week, a bunch of caucus precincts in Iowa broke Democratic contest ties by flipping a coin. There are 99 counties in Iowa, and each has a different method to breaking a caucus voting tie. Here are all of them in alphabetical order.

Game of Thrones has a brand new spin-off! It ain’t easy being a single mother of dragons, and this new reality show proves it! 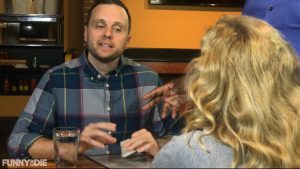 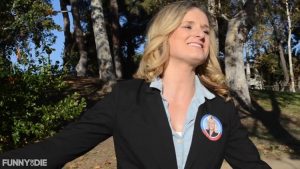 Where is Parks and Rec? Leslie Knope seeks out support, wont you repost this? 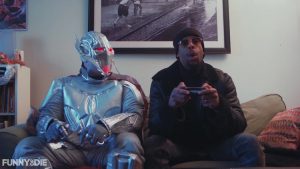 Ultron has some things that he would like to get off his chest about the way the people of Earth speak to him. Guest starring Chuck Nice and Nick Stevens!

What happens during those commercial breaks on America’s favorite game show? Find out!