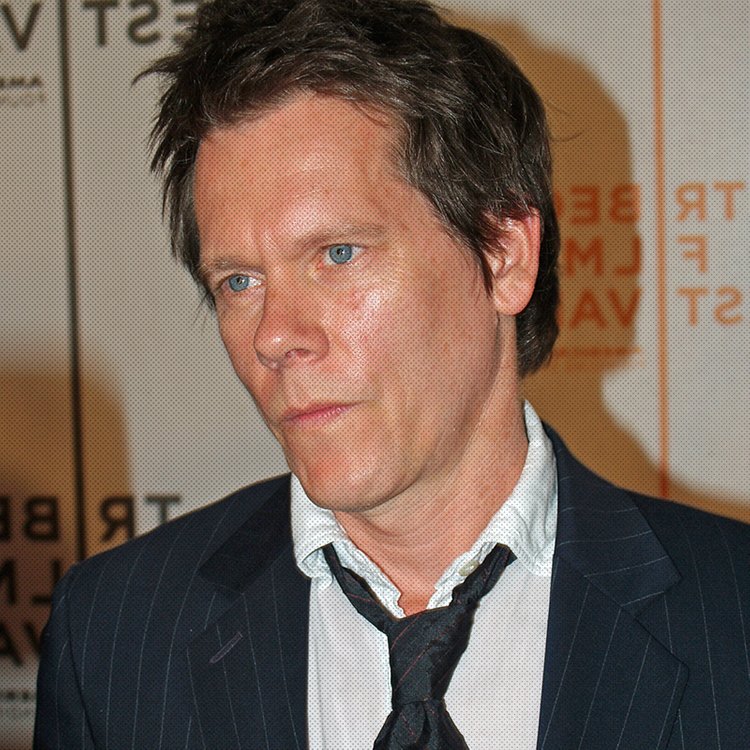 Your mom ‘s new favorite website, Facebook.com, released a study on its blog Thursday that everyone on earth is separated by an “average of three and a half other people.” Using a bunch of really smart computers and logarithms, the homies at Facebook found that out of the 1.59 billion people on the social network site, on average, people are connected by 3.57 other people and, in the United States alone, that number is 3.46 degrees.

This is neat news for pretty much everyone, a little nugget of information they can tuck away and then flail out at a party or on a first date. But for Kevin Bacon, this is bad news. The king of six degrees of separation, dethroned.

No longer do we need to find out which six people separate us from the prolific actor, star of Apollo 13 and A Few Good Men, Kevin Bacon. Now, we need even fewer good men (sorry), 3.57 to be exact, to determine how we ‘re connected to someone.

Surely now that Bacon ‘s out of the job we can loop him into some other social phenomenon/ice-breaker? Maybe everyone goes around in a circle and says their name, their favorite fruit, and their favorite Kevin Bacon movie? Or what if you say your name, Kevin Bacon ‘s name, and then a fruit or animal that starts with Kevin ‘s first initial. We ‘ll have to keep brainstorming but in the meantime, let ‘s keep Bacon in our thoughts and prayers. Hopefully he is surrounded by his many, many, many friends. 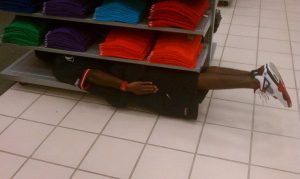 this planking has to stop

I ‘ve never smoked pot before. What better time to start than 4/20? And so to remember the ‘good vibes” I ‘m keeping a live journal of my first time smoking that ‘good ganja.”

Quaid and his wife fled to Canada in 2010 after facing charges of vandalism and squatting. Here is a list of items the Vermont authorities discovered in the actor’s beard. 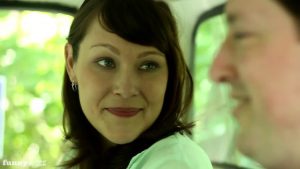 A sweet country love song about a very brassy gift. 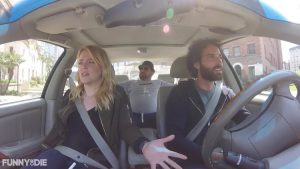