I know what a lot of you were thinking during the big game last night. “Gee, I wish we could stop this sports game and get back to politics!”

Stephen Colbert must ‘ve heard those pleas and had very special, very political guest Barack Obama on his show last night. Well, kinda. Obama was on the show, just not last night. With a few tricks of lights and cameras, Colbert got to hang with Barack, Michelle, Astronaut Scott Kelly, and Chewbacca. Now that ‘s a winning team!

This top-secret footage exposes the harsh training regimens and brutal allegations of cheating for some of the greatest Russian athletes in the past century. 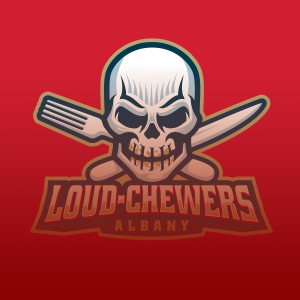 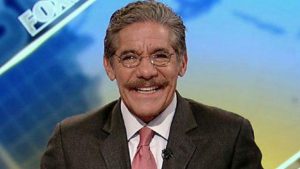 After the Nationwide kid dies, he tries to get into heaven.