Just in time for Valentines Day, here are some dating tips and tricks from the love experts at Twitter Dot Com. Guaranteed to work!

[on a first date]
Him: what’s something about you that would surprise most people?

Me: I’ve never had a McRib

Nightmare scenario: You start dating someone, and then, after deciding they're the one, you learn they say gracias to Chipotle employees

dream date: you take me to sephora, give me your credit card, and wait outside for two hours?

What's my dream date? First I'd take you to a fancy dinner. I like breakfast food, so I probably won't eat.

Waiter: would u like to see the dessert menu
Me: no, I know what I want
Date [whispers]: they won't have McFlurrys
Me: bring the fucken menu

Meet me at Red Lobster at 7 for our blind date. I'll be the one with the wet arm because I put it in the lobster tank on a dare with myself

*shows up 15 min late to our date with an Edible Arrangement*
Don't get excited, this isn't for you

me: [throws jacket over a puddle like a gentleman]

my date: why my jacket

I won't even look up from my phone until the 3rd date.

one time a girl cancelled on a date with me and like a year later her friend told me it was bc she saw naked old men on my twitter Page .

Low Expectations Dating App
Him: I want a woman who leaves a wet sponge in the sink overnight.
Her: I just want a man who spells it “tity.”

i've been working on my “okcuspid” dental dating site pun for like… 4 years now? thinking about giving up

dreamed that a boy vomited some soup onto me. a metaphor for dating i think

I know it's only our second date, Susan, and maybe I'm moving too fast, but I'd like to buy your dog.

When you’ve been dating a guy for a few months and you’re finally comfortable enough to show your true self pic.twitter.com/CqPnEGvQZ2 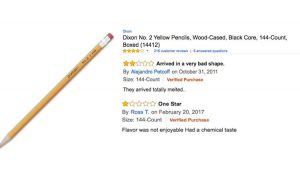 The reviews are in for No. 2 pencils! 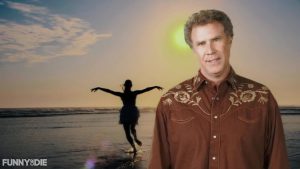 See Robert Redford and Will Ferrell debate over the best way to restore the Colorado River Delta. Pick a side! Follow their feud at RaisetheRiver.org and MoveTheOcean.org. 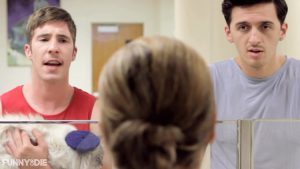 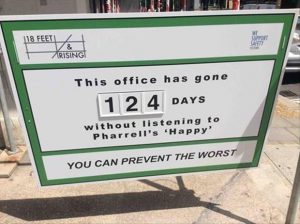 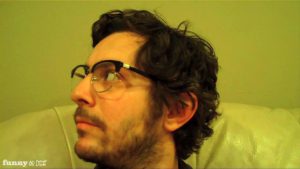 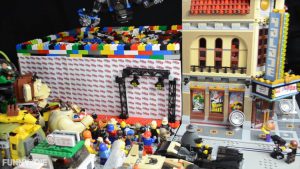 Wonder how the Lego Movie Premiere went? Well here it is.