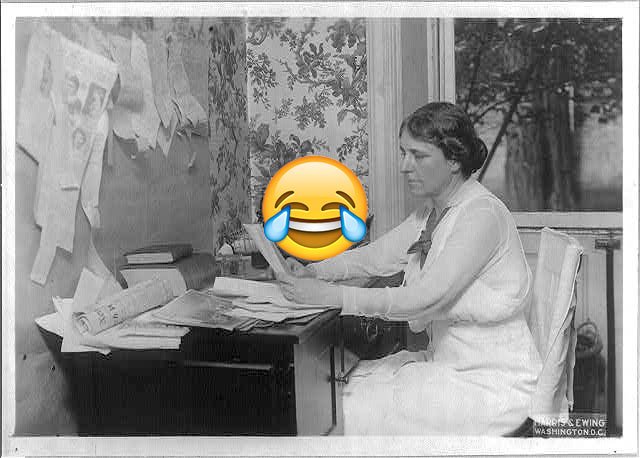 Last week had #woke American feminists asking, ‘Where are we, in Backwards-ville?” when noted feminist icons Madeleine Albright and Gloria Steinem both made statements shaming women who support Bernie Sanders rather than Hillary Clinton. First, when introducing Clinton at a rally in New Hampshire, Albright quoted herself, saying, ‘We can tell our story of how we climbed the ladder, and a lot of you younger women think it ‘s done. It ‘s not done. There ‘s a special place in hell for women who don ‘t help each other!” and then later, in an interview with Bill Maher, Steinem said ‘and has since apologized for saying ‘ ‘When you ‘re young, you ‘re thinking: ‘Where are the boys? The boys are with Bernie,” suggesting that women who support Bernie are doing so to meet men. These thoughts belong in Backwards-ville because they suggest that, for reasons based solely on gender, women should not have the same voter autonomy that men do.

But did you know that celebrated feminist icons have been saying these kinds of things all along?? Check out these real quotes we found from real historical suffragettes. Really! 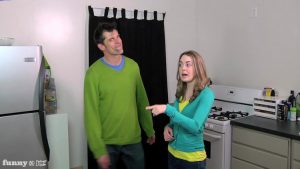 Shooting HGTV’s House Hunters is more difficult than it seems. 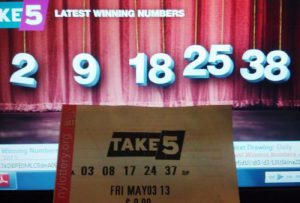 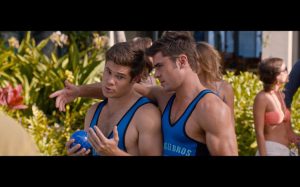 Hard-partying brothers Mike (Adam Devine) and Dave (Zac Efron) place an online ad to find the perfect dates (Anna Kendrick, Aubrey Plaza) for their sister’s Hawaiian wedding. Hoping for a wild getaway, the boys instead find themselves outsmarted and out-partied by the uncontrollable duo. 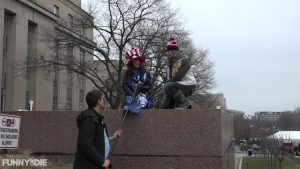 Talking to people at Trump’s inauguration with a microphone that is way too big. It’s yuge. It’s the best microphone, really, the best. It wants to win. 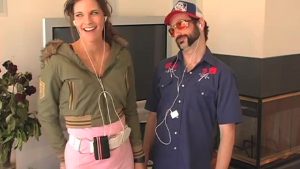 Remember the decade that brought you Trucker Hats, Energy Drinks and HPV. It’s That 2000’s Show! =)