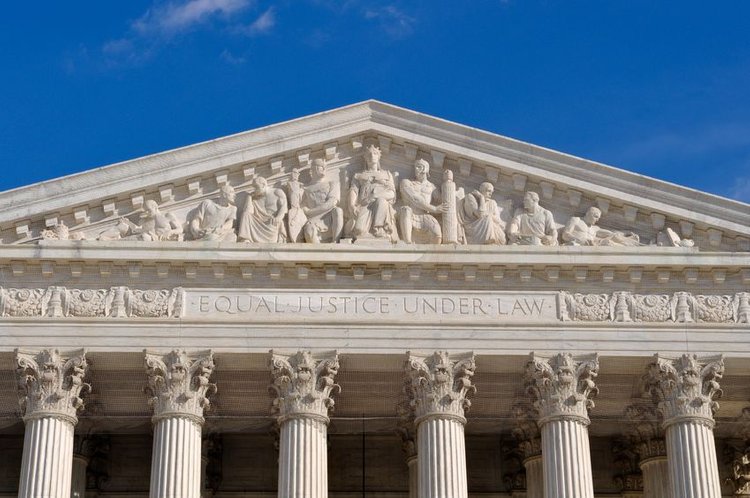 With the recent passing of Supreme Court Justice Antonin Scalia, many from the right are calling for Obama to hold off nominating a new Supreme Court justice until we have a new president, saying the American people should decide with their vote this November. That begs the question: Is there a perfect time to nominate a justice? We ‘ll try to figure that out by listing the bad times first:

WHEN IT ‘S NOT A GOOD TIME FOR A PRESIDENT TO NOMINATE A SUPREME COURT JUSTICE:

First Week in Office: President should not make any decisions until he figures out the quirks of the White House thermostat.

Second Week in Office: President should rest after a week of moving all that furniture.

First Six Months of First Term: Take time to get settled, meet everyone, and figure out if anyone checks which websites he visits during work.

First Week Of Every Year: President should be focused on cleaning up the White House after the annual Eyes Wide Shut ‘themed New Years party.

January: Can ‘t bother people with that shit when everyone is getting their year started.

Groundhog Day: We ‘re thinking about gophers, not justices, come on.

February 11: This is Jennifer Aniston ‘s birthday, so ‘

President ‘s Day: It ‘s his day to just relax.

March: Ever since Caesar, it ‘s a bad-luck month for rulers.

March 15 ‘April 5: All presidential efforts must be focused on his or her March Madness bracket.

April 1: People might think it ‘s an April Fools goof.

April 15: President ‘s doing his taxes and so are we.

April 22: Not high anymore but it ‘s best to have a day for buffer before the president starts doing work again.

All of April: Between April Fools goofs and Arbor Day Fools goofs, better to not nominate any justices in April at all, just to avoid confusion.

Late May ‘Early June: Big time for graduations, which the President may have to speak at or go to celebratory backyard BBQs for ‘ either way, too distracting.

The week of July 4th: Too much planning going into America ‘s birthday. It ‘ll be too distracting.

First Week of September: The new season of Judge Judy premieres and it wouldn ‘t be fair to the judicial community to turn attention away from their biggest star.

September 17: Last good day to go to the beach before it ‘s too cold out.

Black Friday: People will think you only nominated that justice because he or she was on sale.

December: Senators are home for the holidays and just trying to keep up the facade of a happy home front. They don ‘t need this added stress.

12 Days of Christmas: New justice could interfere with the SCOTUS Secret Santa assignments.

Last Six Months of Term: President should be catching up on sleep.

Year Two: Need to set aside two weeks for the Summer Olympics.

Year Four: Need to set aside two weeks for the Winter Olympics.

Year Six: Need to set aside two weeks for the Summer Olympics.

Year Eight: Need to set aside two weeks for the Winter Olympics.

The Third of Every Month: President needs a day to do laundry, that ‘s obvious.

All of Year Four: Running for re-election.

All of Year Eight: Senior Slide, we can all see it.

The Month of Sebuary: It ‘s not a real month.

Whenever it ‘s the Chinese year of the Ox, Rat, Goat, Cat, Koala, Tiger, or Shrimp: Bad luck.

When Mercury Is in Retrograde: For chrissakes, no one should do anything when Mercury is in fucking retrograde.

Fridays: Anything President does will probably be rushed so everyone can get outta there for the weekend.

Mondays: Usually takes the whole day to catch up on news and emails from the weekend.

Thursdays: Throwback Thursday is no time for NEW justices.

National Friends Day: Unnominated friends will be very jealous, and that ‘s a dick move on NFD.

Pilot Season: America ‘s actors need to concentrate on landing roles, not who is being put in the country ‘s highest court.

When the silver moon shines bright upon a wintry knoll, and the wind howls sharp between the land ‘s deep chasms. Then, no justice shall be appointed: Pretty sure that means full moons.

WHEN IT IS A GOOD TIME FOR A PRESIDENT TO NOMINATE A SUPREME COURT JUSTICE:

Roland and Jocelyn welcome a very special guest, the enigmatic front desk vixen at the motel, Stevie Budd. Roland asks her the question we’ve all wanted to ask: just what makes Stevie Budd tick? And did someone say, “makeover”? Schitt ‘s Creek Premieres Wednesday March 16th @ 8/7 Central Only on Pop. Find your channel at POPTV.COM 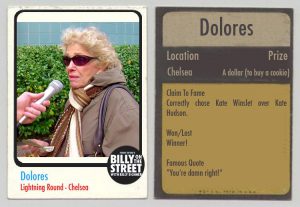 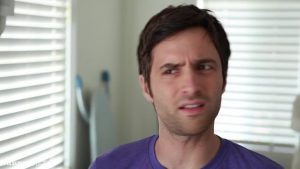 What a better way to say how you feel than, with a card?

Six Adele concerts back to back in LA will surely alleviate the drought.

He finally got his ring, but at what cost? 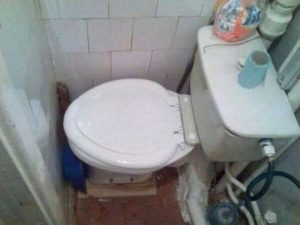 But Where Do I Put My Legs?