It ‘s been a tough week for Jeb Bush. He once again had a lackluster performance in last weekend ‘s debate; after failing to register JebBush.com the Trump campaign bought the URL and it now redirects to his site; and in a desperate attempt to help his fledgling campaign, Bush posted a misguided tweet of an engraved handgun with the comment ‘America.”

Where did things go so wrong for the once assumed GOP frontrunner? A clue was offered when a leaked letter from Jeb Bush in the past to his future self was found on the site FutureMe.org.

OK, but seriously. It looks like you ‘re going to run for president next year. Yowza! President of the United States of America! You sure have some big hand-me-down shoes to fill.

I know you ‘re feeling all whacky-tummy, but you gotta calm down. Of course it ‘s not fair that they never made Neil Bush run for president, but you ‘re gonna do just fine.

Success starts with positive thinking. Here are just a few things you MUST remember during this whirlwind journey you ‘re about to embark upon:

I love you, and at the end of the day that ‘s all that matters,

P.S. Start going by the nickname you always wanted. Jeb isn ‘t a word. I love you though. OK, I guess that ‘s it. 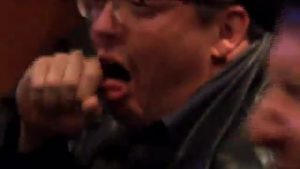 Will, Zach, Demetri, Nick, Andrea and Adam have a great time on the FunnyOrDie Comedy Tour Bus. 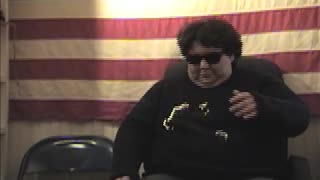 A kid tries to convince his friend that he is a serious magician. Step aside David Blaine. Music by Peter Toh. 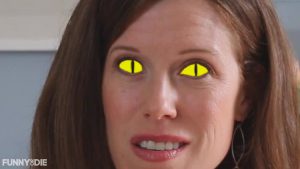 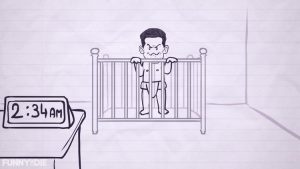 Ever wonder if babies could talk what would they say? Dos Padres has the answer… Be on the look out for our mixtape “Grown Up Babies” coming soon and make sure to watch — “Let Me Get Your Password (The REAL Netflix and Chill)” Link – https://youtu.be/Mhq3Fq22vN4 Bill Posley – https://www.youtube.com/user/Billposley Brent Lydic – https://twitter.com/brentlydic https://soundcloud.com/dospadres Animation by Andrei Terbea — Check out more of Andrei’s work here: https://www.youtube.com/user/andreite&#8230; DP – Daniel Wall Edited by Stephen Erdmann Sound Engineer – Mark Solomon 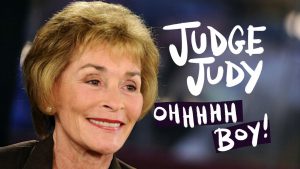 Judge Judy is the one celebrity that makes both Ron Burgundy and RuPaul literally shake with excitement. 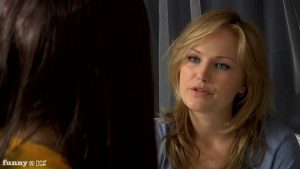 What do you do if you live with the actress, Malin Akerman who plays Silk Spectre? Charge nerds hundreds of dollars to watch her sleep.