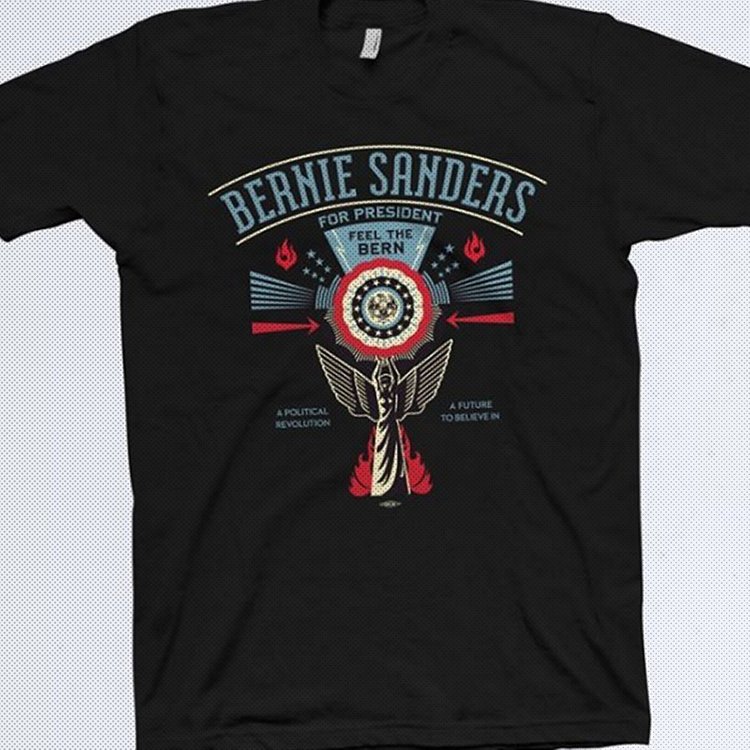 Um, yikes. This is awkward. Shepard Fairey, the artist who created Obama ‘s iconic HOPE poster has made a similar design for Senator Bernie Sanders.

What ‘s awkward, though, is that he didn ‘t make one for Hillary. He must ‘ve forgotten, right? I do that all the time with Facebook event invitations. I think I ‘m inviting all my pals, but the logarithm leaves someone out or they slip by somehow and they aren ‘t invited to whatever incredibly cool bash I ‘m throwing. Usually, however, when that happens, my friend totally gets it because I have legitimately v chill friends.

So I think we can do a quick fix with this whole Fairey oversight. I shot him an email letting him know he forgot to make Hillary a design and if he has time to ‘throw something together for O'Malley, too, that ‘d be way rad.” In the meantime, however, I found this great website called Obama-Me that will let you upload your own photo and create your version of a HOPE poster.

This will do for now. I know it looks sort of like Hillary is a zombie set out to rob your vote, but I would just hate for her to feel left out (something she ‘s probably felt for years as a woman in politics.) Once Fairey realizes his faux pas, surely he ‘ll overcompensate and just make a swaggy poster for all the candidates. That ‘s what ‘s best, anyways ‘ to make everyone feel included and as cool as Obama. That ‘s what this election should be about. 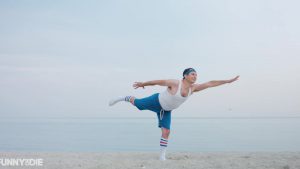 One of our planet’s most important holidays was this week. That’s right, Tuesday was International Yoga Day. I was inspired to create something to mark the momentous occasion. I put my directorial skills to work and present to you a celebration — not of the yoga experts — but of the awkward and unskilled. Because no matter how bad one is at Yoga, they deserve an opportunity to celebrate one of earth’s greatest holidays. 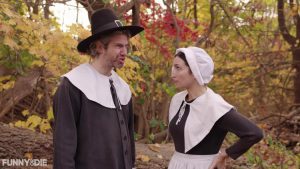 The story of the First Thanksgiving seems so innocent compared to today ‘s modern political climate, with rich white people jostling for power, and pipelines being laid across Native American territory… so what on earth happened at that Second Thanksgiving to make it all go wrong? Subscribe for new videos being released every other week! Starring Nick Afka Thomas and Sarah Ann Masse Written by Sarah Ann Masse and Nick Afka Thomas (We Are Thomasse) Directed by Anthony Savini Sound by Peter Getz PA Kareem Clarke Edited by Tom Bacon Produced by We Are Thomasse ( Sarah Ann Thomas) http://www.wearethomasse.com Twitter @WeAreThomasse Facebook facebook.com/wearethomasse Instagram @WeAreThomasse 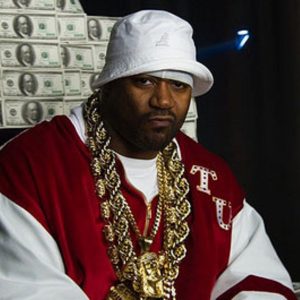 Ghostface Killah is hiring. And I’ve got questions. 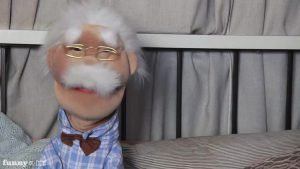 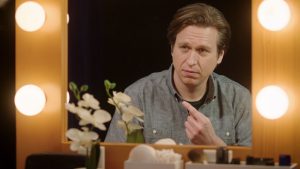 Public transportation is just another word for opportunity. Pete Holmes gives a daily affirmation about how to give yourself a much needed pep talk. 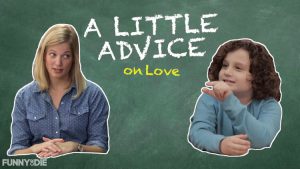