Apple CEO Tim Cook defends his company ‘s decision not to assist the FBI in creating a backdoor into the San Bernardino terrorist ‘s encrypted iPhone. At least until President Barack Obama calls the technology boss directly with a personal request. 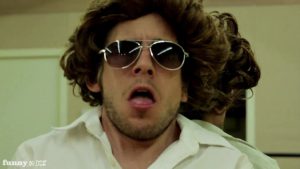 one of America’s top dance studios… 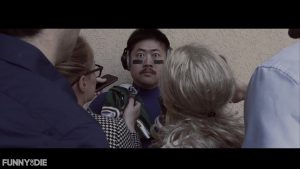 Commercial parody of Beats by Dre

Sia and Corden sing “Chandelier” and “Diamonds” and also get to the bottom of Sia’s reasons for secrecy, her belief in aliens, and this thing she can do with a dozen eggs. 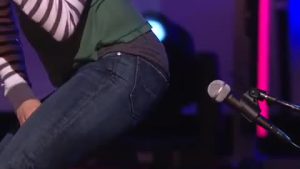 Sarah Silverman sings on the “Night of Too Many Stars” benefit for Autism Education.

Nas just lives in the shadows, you hear the quiet voice but you aren’t sure

Greg and Amelia realize that they’ve only slept with each other, so they agree to open up the relationship in the months leading to the wedding. In effort to be safe and respectful, they set up six rules to abide by while on their escapades.