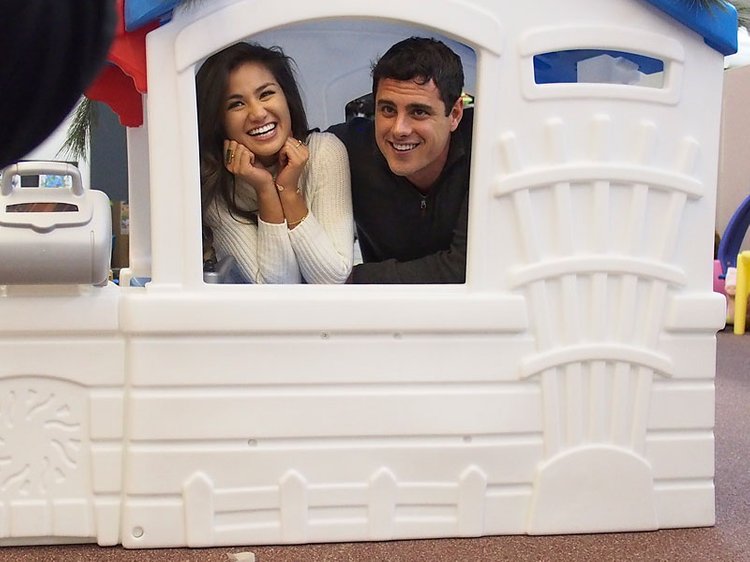 Below is a recap from The Bachelor episode from 2-22-16, the one where Ben goes to the women ‘s hometowns. Spoilers, obviously.

It ‘s HOMETOWNS!!! I don ‘t know why I ‘m yelling. It ‘s just hometowns. But the women are all excited and darn it, sometimes it ‘s contagious.

1. Amanda Sees Her Kids For The First Time On Camera

The first hometown is in Orange County with Amanda. She hasn ‘t seen her kids yet! OMG. And she is going to see them for the first time in front of cameras? And there ‘s going to be weird pressure for them to meet Ben? This is awkward and weird for me so I can only imagine how weird it is for your kids. Please don ‘t fuck them up.

The meeting actually goes pretty well considering Amanda surprised her toddlers with cameras in their face. Ben is great with kids (duh) and they play chase on the beach and it seems so fun to be a dad!

Then, they head home. Real life just showed its ugly face and it ain ‘t fun. The kids are crying in the backseat of the car. It doesn ‘t look like anyone brought the diaper bag or a snack and these kids are cranky. Ben looks scared. Not so fun to be a dad, now huh? Just, please don ‘t fuck up these kids.

They end the date by reading a story to the kids that was a fairy tale about their mom getting together with Ben. Remember what I said about not fucking up those kids? Telling kids a story like that is an express train to fucking them up.

When Amanda and Ben say goodbye, it ‘s so obvious that Amanda has fallen deeper in love with Ben and Ben can ‘t wait to get home to his childless existence. Kids are hard and Ben ain ‘t hard.

Second hometown date is with the Final Lauren and she is from Portland. Suddenly she seems a little less boring. She took Ben to eat at food trucks and drink at a whisky bar. Maybe I could like her? I like food and drinking.

The Final Lauren kept talking about being nervous for her family ‘s reaction to Ben, but they ended up pretty normal and soft spoken. Her sister questioned them about their feelings and they both started crying, so I guess that means they are soulmates. Her dad (the one who loves his lawn!) looks like Digger Mole from Shirt Tales, so nothing to be afraid of here.

Caila takes Ben to make a toy house at her dad ‘s toy factory because it represents them building a house in real life! Ben receives that metaphor loud and clear and even says something about a toy house representing their real house. After designing it, they go into the actual factory and make all the pieces to construct their house. I can only assume this date took a million years to finish. How long does it take to mold giant plastic parts of a toy house and then screw them together? I guess if they make it through this task without getting into a fight, that ‘s a good sign. Building furniture as a couple is the number one way to end a relationship. That and stealing the covers.

In the factory, Ben feels so romantic (or his producer does) that he picks Caila up and carries her out of the toy factory like a poor man ‘s Officer And A Gentleman.

Jojo gets to her place in Dallas and finds two dozen roses. Of course she assumes they are from Ben because roses forever, but Ben didn ‘t send them. They are from Chad. Who the hell is Chad? Can he come on the episode and make it more interesting and dramatic? No. Jojo calls him and tells him to buzz off.

Jojo is nervous to introduce Ben to her family and when we meet them, I understand. Her brothers aggressively kiss her, her father looks like a serial killer, and her mother is so amazing she might steal Ben away!

Jojo ‘s brothers advise her to guard her heart (cool way to live!) and then interrogate Ben while their mother drinks wine from the bottle. Why are these brothers so lame when they have a mother like that?

7. Chris Harrison Is Wasting Our Time

This is a great example of how useless Chris Harrison is. He hasn ‘t been on the entire show, then steps in out of nowhere to say, ‘This is the final rose.” YEAH, CHRIS, WE CAN COUNT TO THREE! Maybe we need him to point that out in the early stages. MAYBE. But definitely not now. No rose for you. Sorry Chris. Take a moment to say your goodbyes.

Oh, Amanda doesn ‘t get a rose. Called it at the beginning.

Weirdest part of the whole episode is that Ben didn ‘t ask any of the parents for permission to propose to their daughters. That ‘s usually standard Bachelor bullshit. Maybe he ‘s young and not continuing that tradition? Maybe he ‘s not in love with any of these dolts? Maybe he ‘s in love with all of them. Who cares. Me. I care. That ‘s why I ‘m here.

Next week they might finally get to travel somewhere exotic. There ‘s lots of saying I love you and maybe Ben will finally slip one of these girls his tongue. 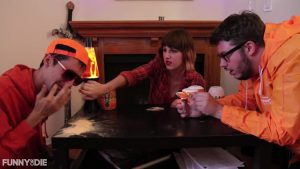 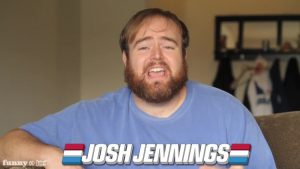 Finally, a candidate you can trust. 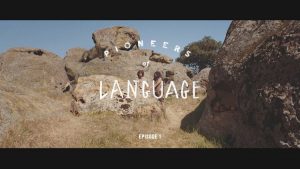 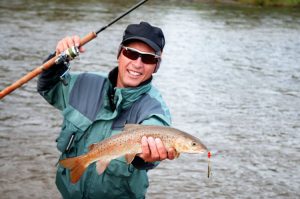 Lionel Richie was great but there were some raps that I just didn’t like. 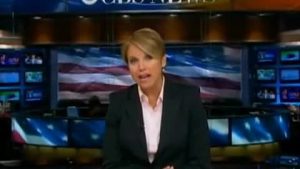