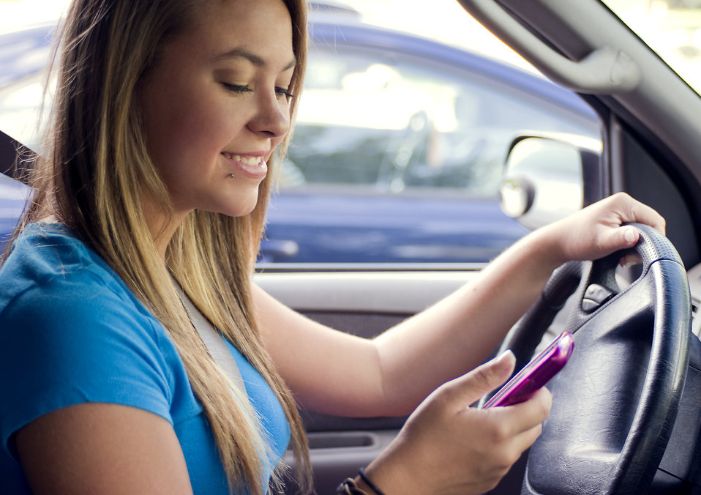 Mom, I ‘m sick of you lecturing me all the time. I am 16 years old. I am a junior in high school. And I am an independent woman. I don ‘t need you to constantly tell me what to do or not do. Ugh, Mom, can you please stop momsplaining to me?

You are such a momsplainer! You are always so condescending and patronizing and paternalistic. Do you think you need to save me from something or myself or whatever? I am almost an adult. I know things. You ‘re always like: “If only you understood consequences, Katie” and “no, Katie, you can ‘t wear that backless shirt” and “Katie! Did you take your multivitamin this morning?” and “stay safe!” You claim you want to protect me, but since when does “protect” mean momsplaining about the dangers of getting into a car with a drunk driver? Seriously, all this momsplaining is getting supes old.

And, like, the actual worst is when you momsplain to me about my boyfriend Kyle. I love Kyle. I will always love him. We are, like, one “I ‘m going to pick up your little sister from soccer practice” away from doing it. Don ‘t momsplain that one day I will fall out of love with him because his only interest is DJing. An intense interest in EDM is literally the only thing I am looking for in a guy. Now and always. Also, he is very good at talking endlessly about things like cars and sports and books, even if sometimes I know more than him about those topics and he doesn ‘t really let me participate in the convo. But I let him do it so he can feel manly because I ‘ unlike some people ‘ respect our relationship. I ‘m keeping it 100.

Plus, it ‘s bad enough that I have to listen to my teachers teachersplain all day. They ‘re all like “the Treaty of Versailles ended the state of war between Germany and the Allied Powers and was signed on June 28th, 1919, exactly five years after Archduke Franz Ferdinand was murdered” and “a quadratic equation is a second-order polynomial equation ax^2 + bx + c = 0 where x represents an unknown, and a, b, and c represent known numbers such that a is not equal to 0 and because it is a second-order polynomial equation, the fundamental theorem of algebra guarantees that it has two solutions, which may be both real or both complex.” and “Katie, you ‘re not allowed to drive the cars in driver's ‘ ed anymore because you keep crashing them into walls.” GOD. What a drag to be teachersplained to all day. Do you think I want to come home and deal with your momsplaining too? #NoIDoNot

Why can ‘t you be more like Dad? Dad never dadsplains things to me. In fact, he almost doesn ‘t even speak to me at all, which is awesome. He just gives me money and lets me stay out as late as I want as long as I bring him back a hit of molly. Like, one time, Dad found out that I had shoplifted a Kim Kardashian sweatshirt, but he wasn ‘t all dadsplainy. Instead, he was totes chill and hung out with me and Brittny S while Brittny S modeled bikinis for her spring break trip. He even took pics of us with his phone for Instagram. Because he knows that I don ‘t need to be dadsplained to. (Side note ‘ sometimes you momsplain to Dad and it is so not cool. Maybe if you stopped momsplaining to him, he would spend less time in the office. Just saying.)

So stop acting like you know so much more than me because you ‘re “older.” One day, when I have kids, I will make sure I don ‘t momsplain to them, and they ‘ll be all like “you ‘re the best! YAAAAAASSSSS, QUEEN!” and love me so much. Maybe you could learn something from future me.

Also, can I get some cash? 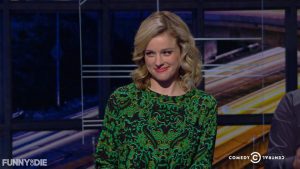 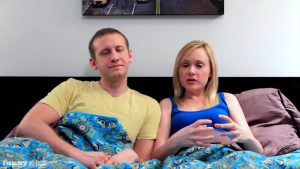 We review movies from our bed. Here’s our review of “The Grey.” Wolves. 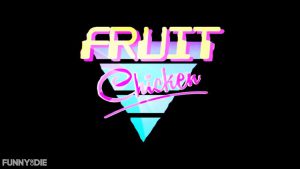 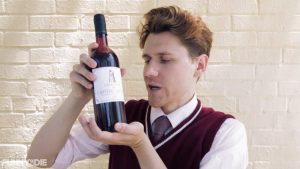 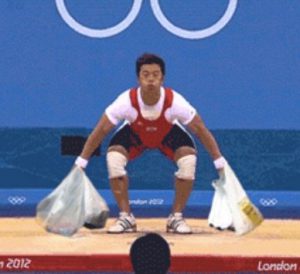 Sometimes even slightly editing a GIF can make it into an entirely new thing. 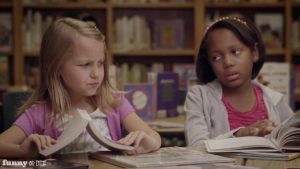 *** Check out the GetTheGuy book on Amazon: http://tinyurl.com/cmvn8of (released April 9th!) Website: http://howtogettheguy.com https://twitter.com/matthewhussey http://www.facebook.com/CoachMatthewH&#8230; Video Produced by Woodhead Entertainment: http://www.woodheadentertainment.com https://twitter.com/WoodheadEnt * * * Most dating books tell you what NOT to do. Here’s a book dedicated to telling you what you CAN do. In his book, Get the Guy, Matthew Hussey ‘relationship expert, matchmaker, and star of the reality show Ready for Love ‘reveals the secrets of the male mind and the fundamentals of dating and mating for a proven, revolutionary approach to help women to find lasting love. Matthew Hussey has coached thousands of high-powered CEOs, showing them how to develop confidence and build relationships that translate into professional success. Many of Matthew’s male clients pressed him for advice on how to apply his winning strategies not to just get the job, but how to get the girl. As his reputation grew, Hussey was approached by more and more women, eager to hear what he had learned about the male perspective on love and romance. From landing a first date to establishing emotional intimacy, playful flirtation to red-hot bedroom tips, Matthew’s insightfulness, irreverence, and warmth makes Get the Guy: Learn Secrets of the Male Mind to Find the Man You Want and the Love You Deserve a one-of-a-kind relationship guide and the handbook for every woman who wants to get the guy she’s been waiting for. * * * Starring Rylie Martinez, Morgan Collins and Livvy Stubenrauch Directed by Tony Yacenda. Written by Dan Perrault and Tony Yacenda. Produced by Sean Carrigan, Suzanne Quast, Shane Speigel, Dan Perrault and Tony Yacenda. Director of Photography Alan Gwizdowski. Gaffer Frank Mobilio. Editor Tony Yacenda. Sound Editor Sam Ejnes. Sound Recordist Brad Henson.