So after 10 years of saying nada, and possibly just wondering what he wanted to eat for dinner that evening, Justice Thomas asked Justice Department lawyer Ilana Eisenstein:

Hey, Clarence, ever thought about breaking a 10-year silence with something not so heavy as kinda coming out in defense of domestic abusers? Truly a giant bummer! Also, it ‘s kind of boring. Like you really could have wowed us if you wanted to.

Next time you don ‘t say shit for a decade, perhaps think about easing us all into your wack-ass conservative view points and starting off a bit gentler, or at least a lot cooler. 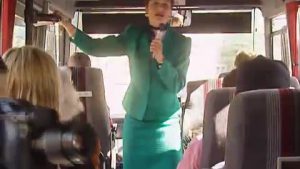 This lady tells you everything you need to know about the people in the big city. 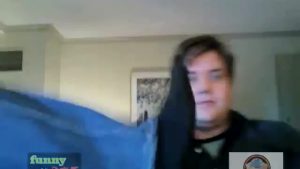 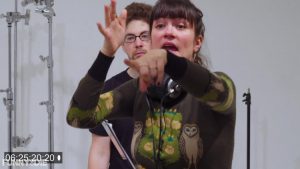 All this crew member had to do was catch a football the actor tossed to him off-camera and the whole commercial shoot would be done and everyone could go home, but for some reason or another HE JUST COULDN’T DO IT (and nearly bankrupted FanDuel, which was in financial trouble already, in the process). Featuring the acting and improvisational talents of Kady Ruth Ashcraft and Marshall Stratton, with an extra special thanks to James Coker. 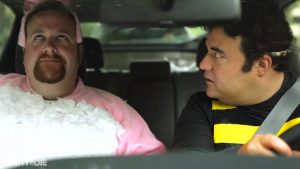 Bunny and Bee aren’t getting anywhere. 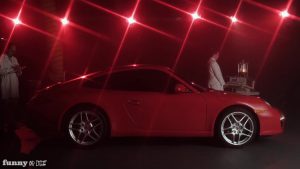 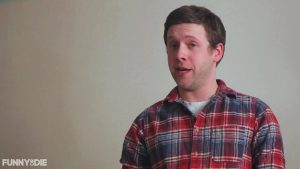 Cian had one simple job. Ben has a few simple questions about that job.